Fans of catching Pokemons familiarize places in the city, and one of the hotspots is a large gazebo in Shevchenko Park, near Karazin University, informs Segodnya (RU). 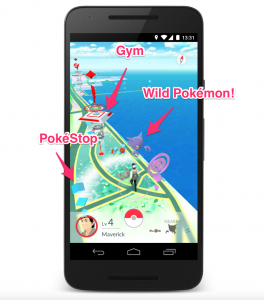 In Pokemon Go, there are Pokestops – a place where people gather Poké balls, elixirs and other necessary items to “hunt”.

Normally, such Pokestops are scattered at intervals of a couple of hundred meters. But, on the playground near Karazin University there are three Pokestops, located just a few feet from each other.

Dozens of young people regularly gather there, and this noticed even the officials and decided to assist players. Recently, ex-director of the Kharkivgorlift and advisor to Mayor Anatoly Kandaurov gave an order to set benches there. 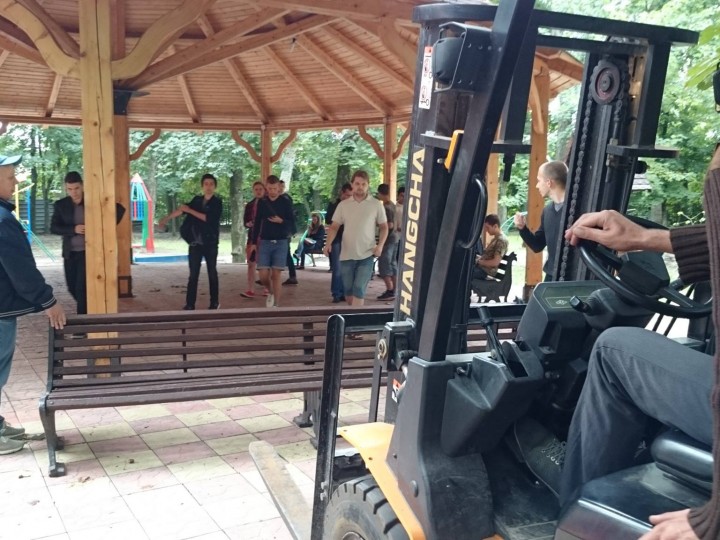 “I saw that youth is cultural – don’t drink, smoke. Asked what they are doing, and decided to let them play in the gazebo, still people just hide from the rain in it,” said Kandaurov. 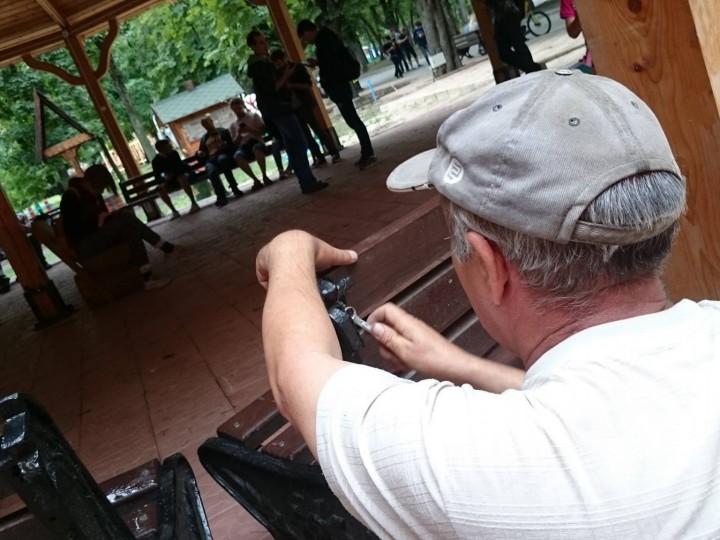 He also promised to check the wiring (in the gazebo there is a dozen electricity points, but there is no electricity), the players need somewhere to charge phones.

If electricity appears at least on the weekends, the gazebo will attract hundreds of people.

The date of the official launch of the game in Ukraine, company holds in strict secret, but it does not interfere for Ukrainians to download it illegally. To do this, they re-register to the US account, indicating another location, the USA or Australia.