Heads of state and government of the NATO member countries have pledged more support for Ukraine. The results of the summit in Warsaw are in communique, issued on Saturday, July 9.

The Ukrainian question was one of the key themes during the event. The Warsaw Alliance’s summit started the new period in Ukraine’s-NATO relations. Kyiv is now set to reform its defence sector according to the Alliance’s rules and standards. The total transformation is to be met in 2020.

A number of important decisions were accepted: 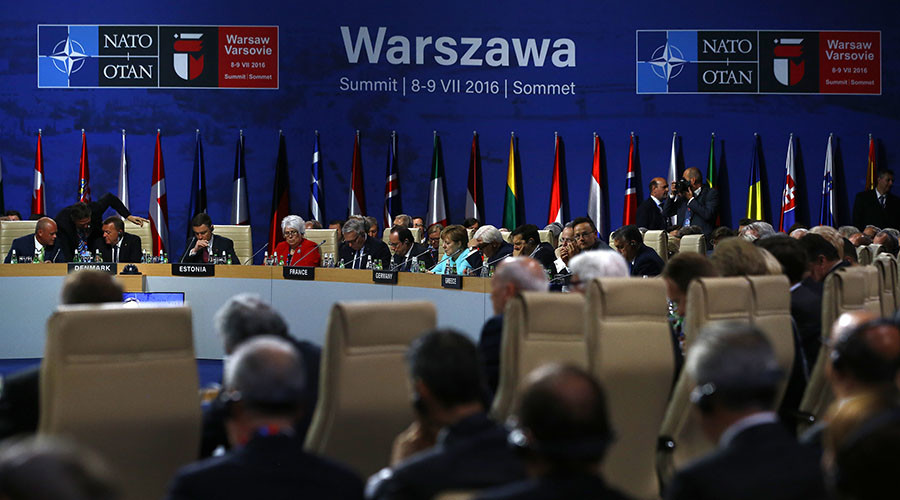 The NATO allies “are united in their support for Ukraine’s sovereignty and territorial integrity,” told NATO Secretary General Jens Stoltenberg.

In addition, NATO will continue to assist Ukraine in areas such as cyber defense, logistics and the rehabilitation of wounded soldiers.

In spite of this, that until the east of the country will continue to be an area of destabilization and friction with Russia, Kyiv can forget the membership of NATO.