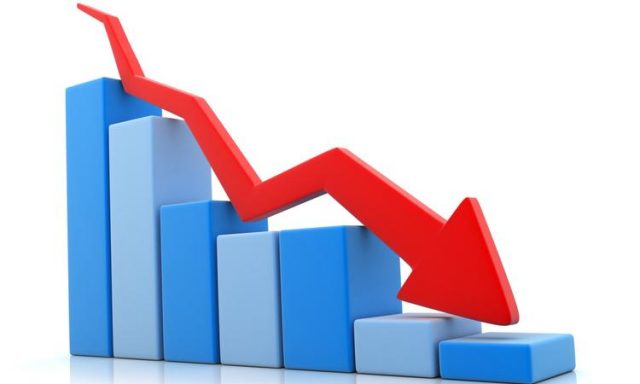 CEDOS Analytical Center has presented the results of monitoring violations in Ukrainian universities, and Kharkiv is in second place.

Total in Kharkiv were recorded 44 cases of extortion and illegal monetary gain. “This is just the tip of the iceberg! On Profrights.org only a few dare to inform about corruption. Most of the students themselves initiate corruption and take it,” concluded executive director of the analytical center CEDOS Egor Herd.

If you witness misconduct or extortion in schools, please leave a notice of violation here.

BACKGROUND: In all Ukrainian universities were reported 381 violations: 101 cases of extortion, 47 cases of non-compliance with the rights of teachers etc. Kyiv universities lead in the anti-ranking, followed by Kharkiv and Odessa.

The ranking was based on data obtained from public sources: the police posts, registers of pre-trial investigations, teachers and students.

We also recommend you read: Kharkiv universities are among the leaders again, Kharkiv Universities among the best in Europe and Central Asia, Foreign students choose Ukraine.