Interior Minister Arsen Avakov failed to deliver on a promise to provide the National Guard with Kharkiv-designed Dozor cars.

According to Slovo I Delo (RU), such an obligation of Interior Minister was recorded as far back as on June 2, 2014, at the height of the fighting in the Donetsk and Lugansk regions. 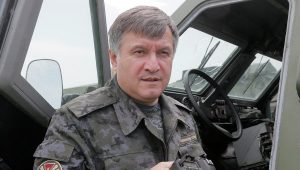 “We discussed an order for the purchase of Dozor armed combat vehicles for the National Guard. It is a remarkable Kharkiv development. Very modern. We take first machines to test, and we will order,” then said Avakov.

However, in response to the request for information on July 5, 2016, at the Ministry of Internal Affairs, it was noted the vehicles was not bought and there were no plans to purchase any.

It must be said the Dozor was taken to the front, but not for the National Guard, for the soldiers of the Armed Forces: a contract with the company-producer of armored vehicles signed by the Ministry of Defence in December 2015. 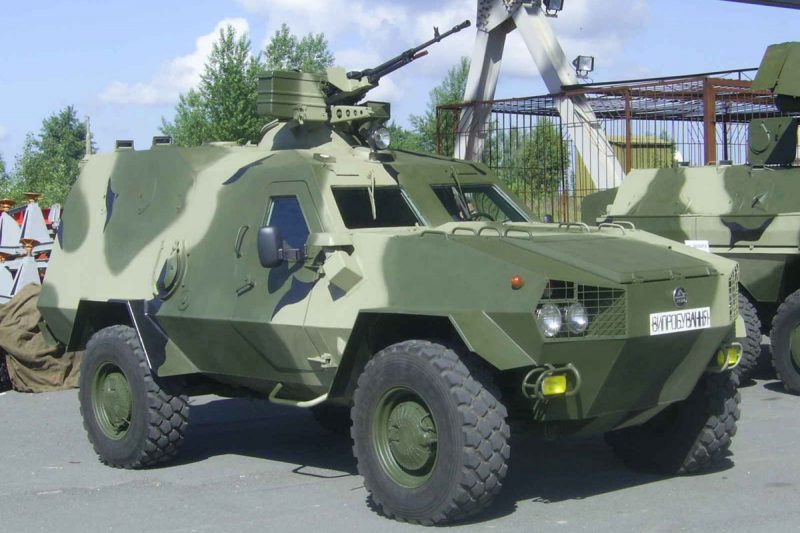 As for Arsen Avakov, this is his 41st unfulfilled promise. According to ranking made by “Slovo I Delo”, he ranked seventh in the top list of responsibility of members of the government and third place in the rating on number of failed promises.