On June 12, ten athletes from Kharkiv took part in the “Metropol-Marathon” in the satellite city of Nuremberg – Fürth (Germany), reports the press service of the City Council. 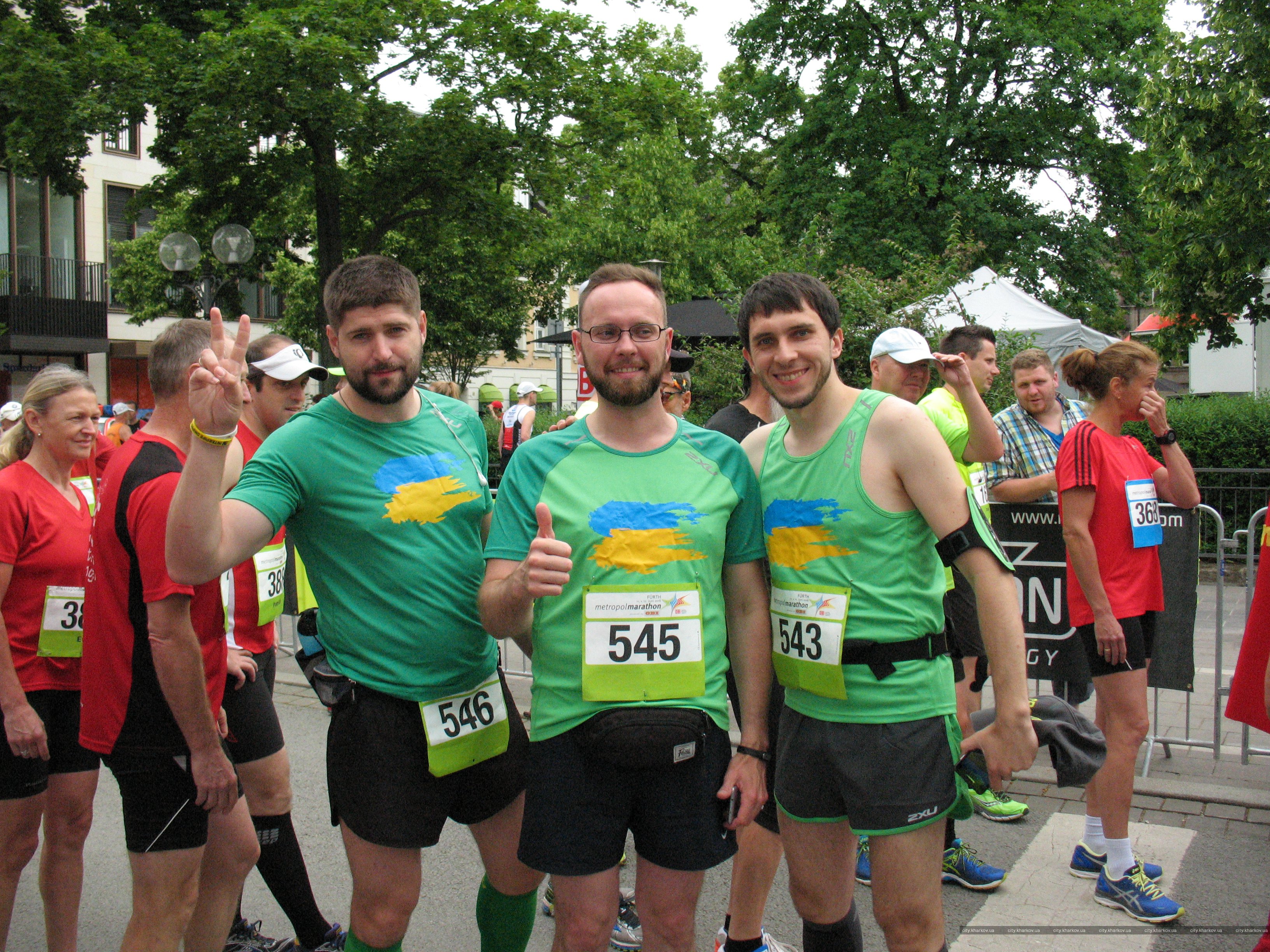 Kharkivens showed good results. In particular, Kharkiv athlete Lubov Sych on the marathon distance of 42 km 195 m took 2nd place in her age group. She was invited to participate in the marathon next year. 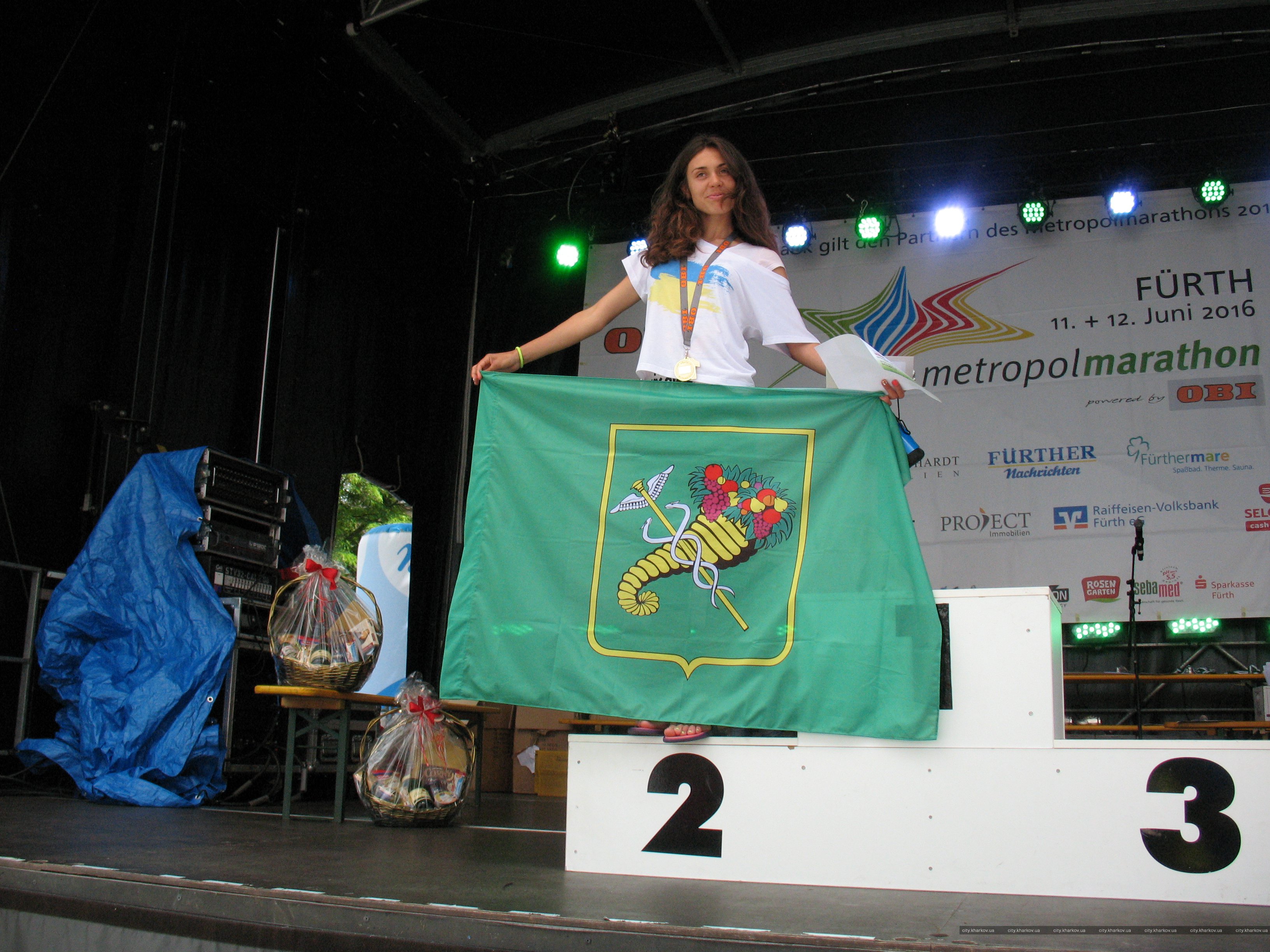 On the eve of the competition the deputy mayor of Nuremberg Mayor Gzell Clemens, a big fan of racing, held a training session with the Kharkiv athletes. 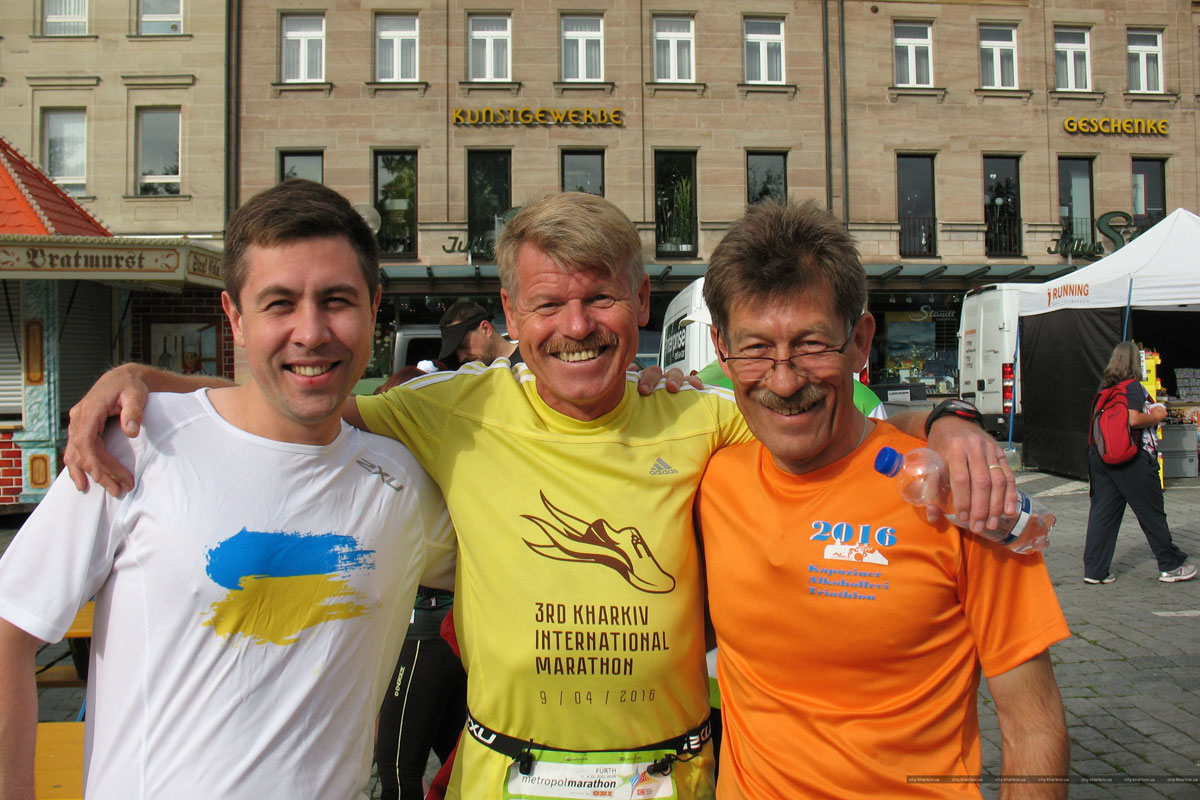 The Kharkiv International Marathon, which took place on 9 April 2016, was attended by 11 runners from Nuremberg. There were 12 thousand people in total.