Kharkiv will become the “City of unique entertainment,” reports the press service of the City Council.

During the session, the Tourist Council, the coordinator of “Entertainment City” project Irina Pochapskaya, said that this is not just another sightseeing tour, but a kind of image project. It aims to build and strengthen the image of Kharkov as a tourist site.

The organizers have combined the unique entertainment and offer Ukrainians and visitors from other countries, an exciting pastime.

The route will include a tour of the new and unique entertainment sites of Kharkiv: 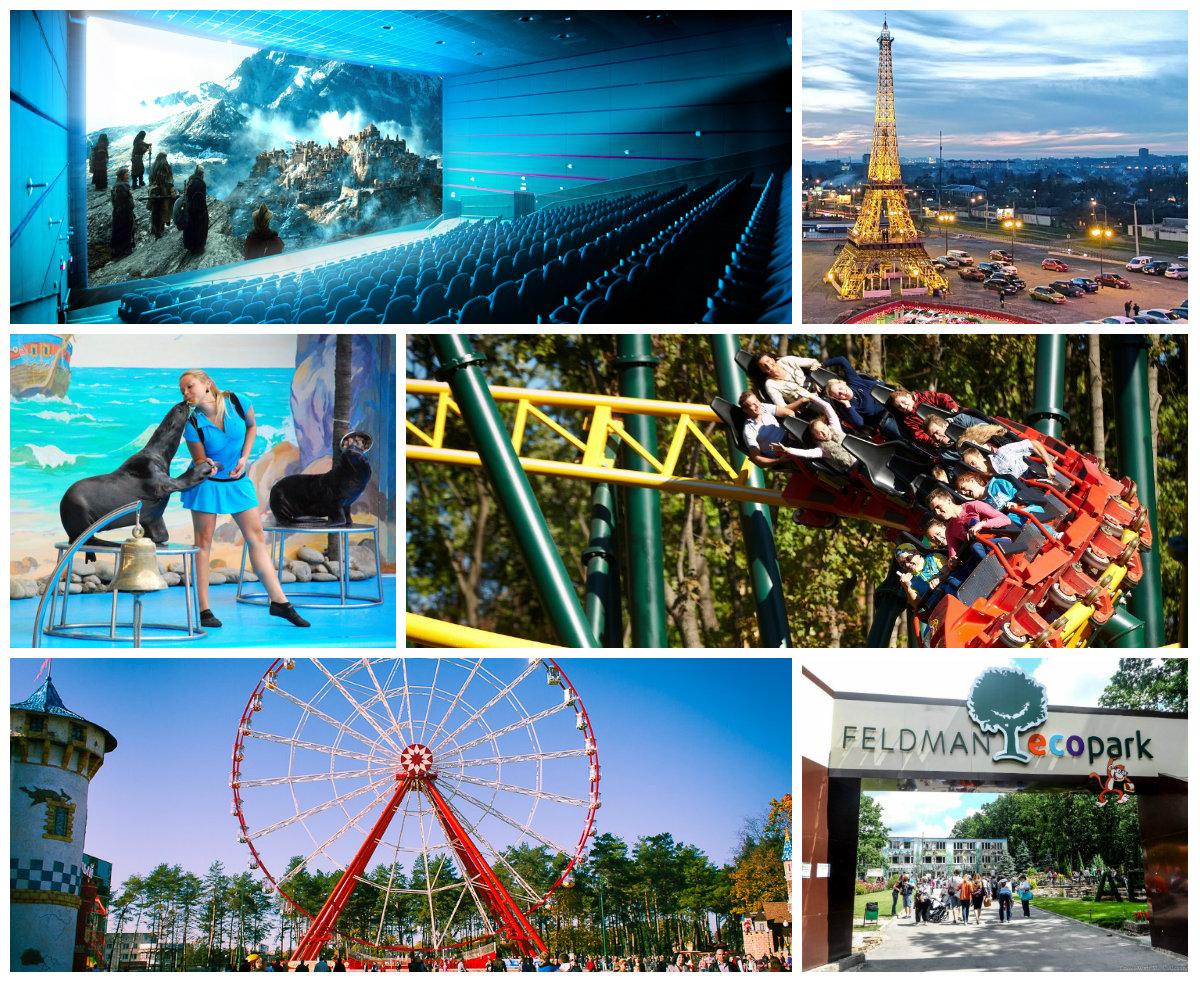 The project plans to increase the flow of tourists by 20% next year.

We also recommend you read: Kharkiv delegation took part in the tourism summit in Turkey, Kharkiv to present tourism potential, Odessa is the Second Tourist City of Ukraine after Kyiv.