Members of the Military College of Noncommissioned officers of Kozhedub Kharkiv Air Force University took part as interpreters in the second phase of the international exercise “Fearless Guardian-II“.

It was part of the preparation of Ukraine’s security forces under the leadership of NATO, reported the press service of the Ministry of Defense.

Army exercises were conducted on the basis of a separate mechanized brigade.

The group included contingents of the armed forces of the USA, Canada, Lithuania and Ukraine. 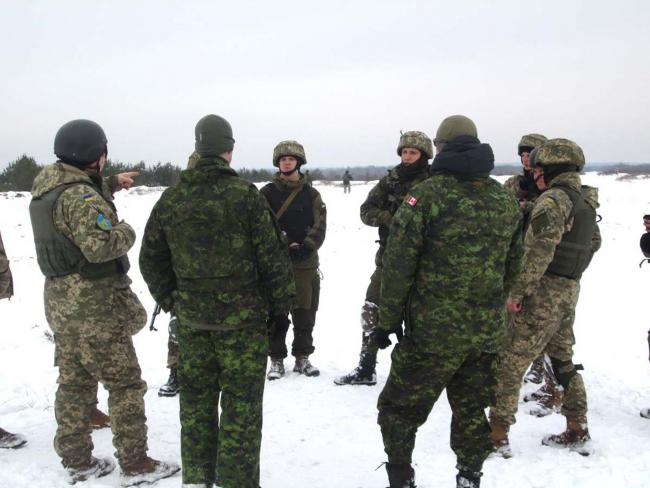 The main efforts of the international group were focused around the preparation of the Ukrainian party at the tactical level to NATO standards in defensive operations.

The group of Kharkiv interpreters was assigned to the Canadian contingent.

According to head of the college Colonel Konstantin Syulev participation in these exercises allows cadets to improve their language proficiency and get acquainted with the organization of daily activities and combat training of troops according to NATO standards. 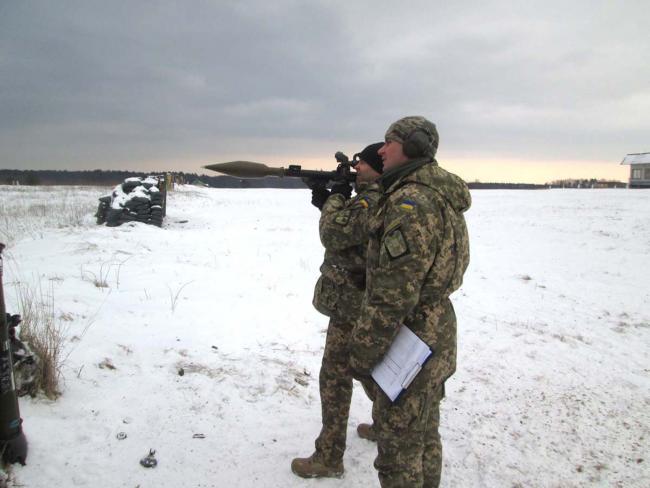 The interpreters gained experience with the training exercises and live firing of different types of weapons available on the NATO armament.

We also recommend to read other post on topic NATO will retrain Kharkiv miritary men.