The rematch between the former world champion Wladimir Klitschko and the new champion by version IBF, IBO, WBO and WBA Briton Tyson Fury will be one of the most expensive fights in boxing history.

The fight could take place at the 80,000th Wembley Stadium, or at the Old Trafford Stadium of 75 thousand seats in Manchester, which is also suitable for this fight level, as the British edition Daily Star reported.

According to British media reports, Tyson Fury will earn about $ 25 million, what is three times more than “gypsy king” earned in the first fight against Ukrainian boxer. In general, revenues for the second battle between British and Ukrainian fighters may exceed $ 75 million. This amount is without regard to proceeds of television feeds.

It is expected that the figh will take place at the end of May 2016.

Feel free to read the news Klitschko will rematch with Fury 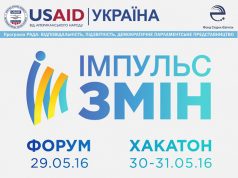 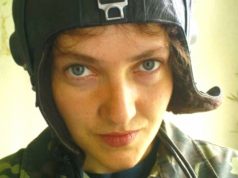 Kharkivens congratulate Savchenko on her birthday 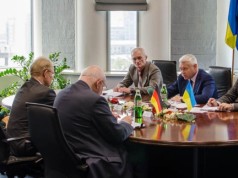 Ambassador of Germany came to Kharkiv