Home Business The Kernes trial will resume on October 5th

On September 28th the ninth meeting in the case of the mayor of Kharkiv Gennady Kernes took place at the Kiev District Court of Poltava.

The court decided to examine the case substantially on suspicion of Kernes only after nine preliminary hearing. MP Anton Gerashchenko commented this on his Facebook.

Notice OSCE representatives at the meeting are absent. Members of the public сorps “Azov” arrived with flags and shouted obscene slogans. Activists led by a member of the public organization “Gromadska Warta” Valentin Bystrichenko again gathered with banners and stereo unit near the court building. As in the past, the court session the famous Ukrainian athlete and the former MP Elbrus Tedeev came to support the Kharkov mayor. Tedeev came to court in a T-shirt with a photo of self that was the made at the last meeting.

The judge of the Kyiv district court of Poltava Andrei Antonov left of the former national deputy Elbrus Tedeev guarantor Kernes. In addition to the guards of the mayor of Kharkiv Vitaly Blinnikov and Eugene Smitskogo tightened security measure – assigned as a personal commitment.

Gennadiy Kernes announced a break in the court hearing until October 5. The meeting will start at 11.00. Judge Antonov emphasized that the meeting will not take place if the street will be filled with music. 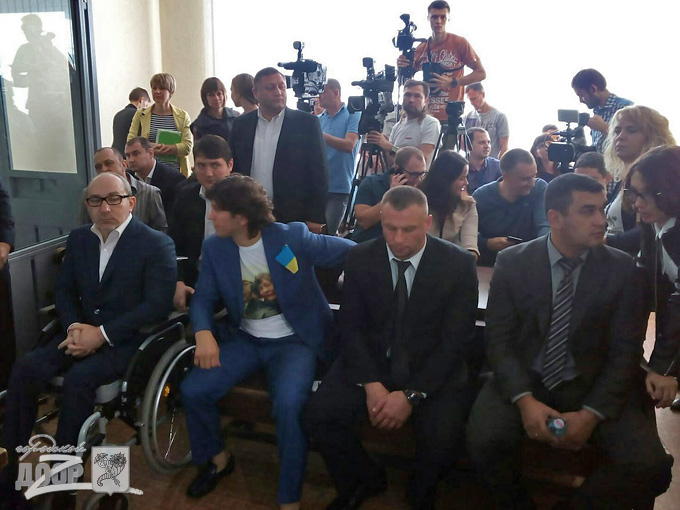 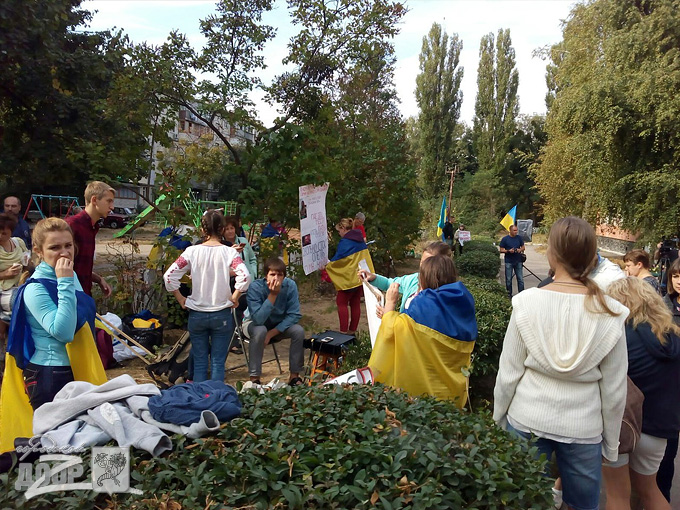 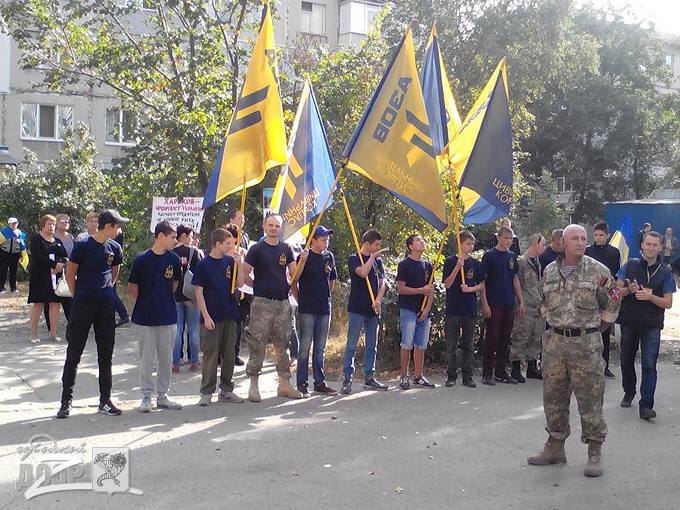