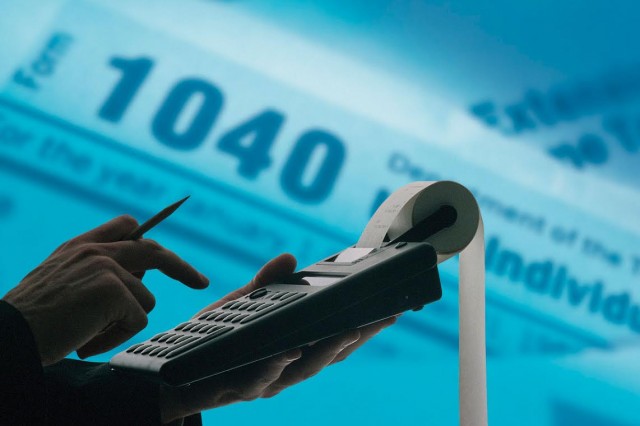 The clients of Specialized State Tax Inspectorate payed over half a billion UAH for a single social contribution fee (SSC) within 7 months of 2015 in Kharkiv. This was reported by the Acting Head of the Specialized STI Tatyana Samoilenko. According to her, the volume of payments increased by 20 mln. comparatively to the same period of 2014. In July, the payers have listed 228 million UAH. for the SSC.

It is also worth noting that in January-July 2015, enterprises paid almost 330 million UAH in the local budget for the tax on personal income, more than 105 million UAH of land tax and more than 83 mln. of income tax etc.

FAQ: On January 1, 2015, the Law of Ukraine from 28.12.14 № 77-VIII “On amendments to some legislative acts of Ukraine concerning the reform of compulsory state social insurance and legalization of payroll,” came into force. It provides a gradual reduction of the size of the single social contribution. The reduction factor is from 1 January 2015 to 31 December 2015 inclusive – 0.4; from 1 January 2016 on 31 December 2016 inclusive – 0.6.