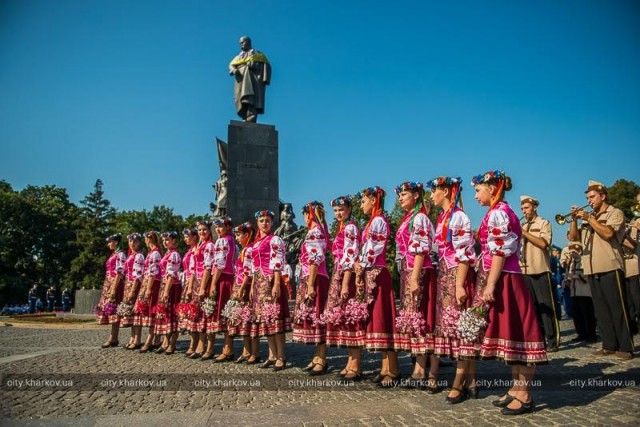 Yesterday, the holiday celebration was held in Shevchenko Park. There were solemnly laid flowers at the monument to the writer. Local and regional authorities, representatives of the clergy, students, cadets, and social activists laid flowers at the monument to Taras Shevchenko. They all sang the national anthem of Ukraine and honored the writer with a minute of silence, a silence extended to all the fallen def 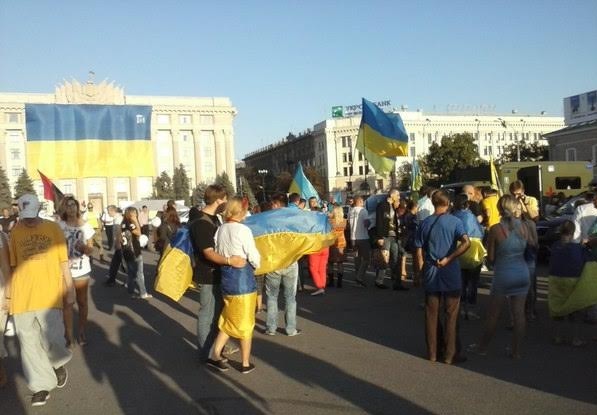 enders of the country. Rector of the St. John church of Ukrainian Orthodox Church of Kiev Patriarchate, Father Victor Marinchak, held a prayer for Ukraine. Afterwards, all the participants marched to Freedom Square, deploying a large Ukrainian flag. The music band “Tin’ Sontsya” performed a concert there in the style of “Cossack folk-rock.”

In the meantime, another concert was held in front of HNATOB. The team of the Opera congratulated Kharkiv and its guests with a festive concert in conjunction with the Kharkiv diocese. 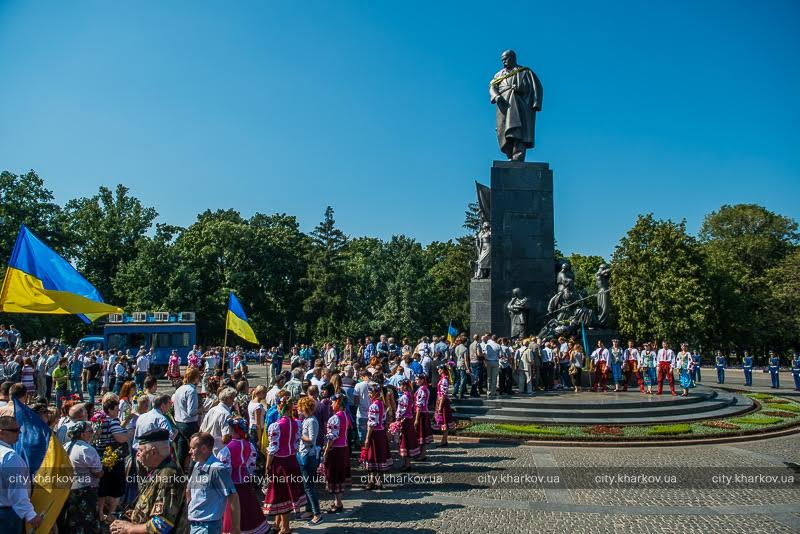 According to eyewitnesses, the musicians played Ukrainian works, along with some popular masterpieces. Ten soloists, a choir, and and an orchestra participated in the event. The concert included overtures and arias from operas by Mykola Lysenko, Verdi, Strauss, and other works. Diocese presented spiritual songs, performed by the choir. 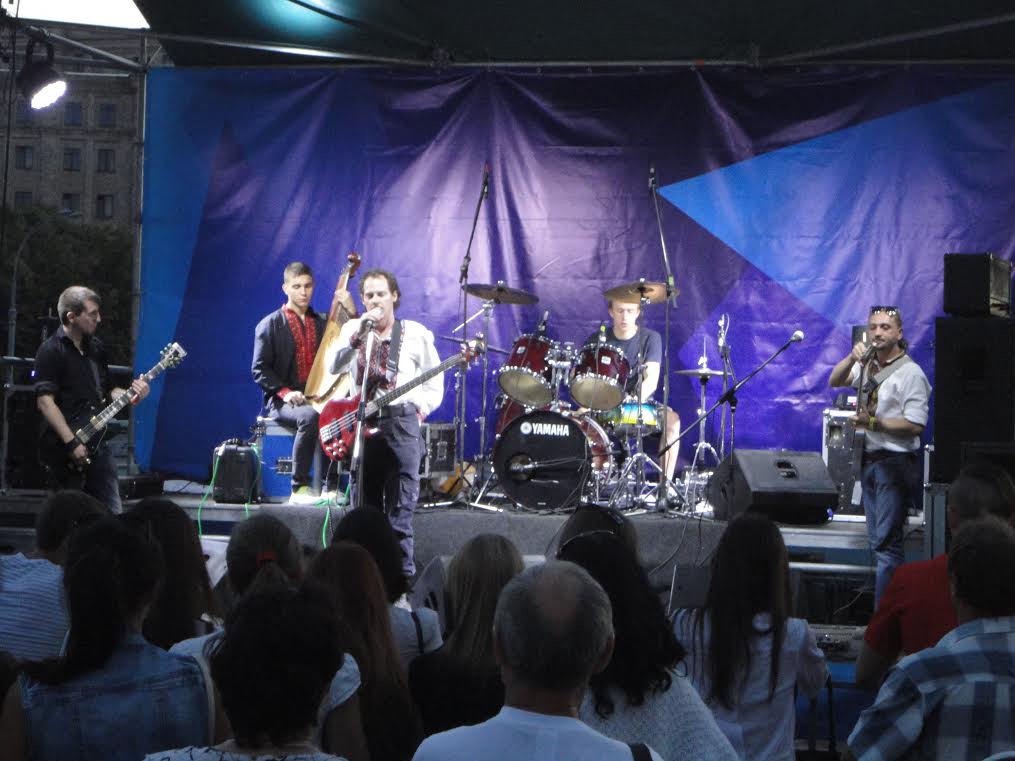