Festival NonStopMedia VIII, which was held in Kharkiv on September 2-9, closed and organizers announced the winner.

According to Dozor, the first day of the festival was held in the format of marathon of discoveries. Kharkivens could see all the projects, finalists during the day. 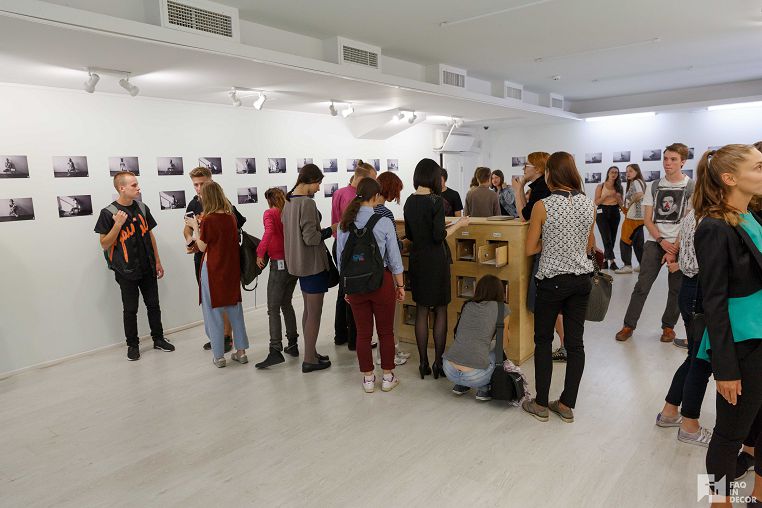 The participants presented their work at six venues across the city – Come In, Vovatanya and Municipal galleries, the English school International House and HudpromLoft at the Academy of Art and Design. 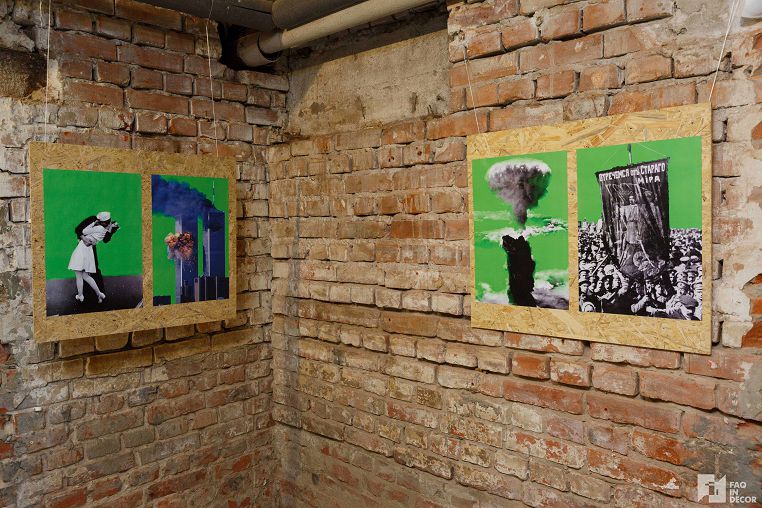 During the week, Kharkiv became the center of the performance, in the walls of the Municipal Gallery received lecturers from different countries, and guests were able to learn more about contemporary art. 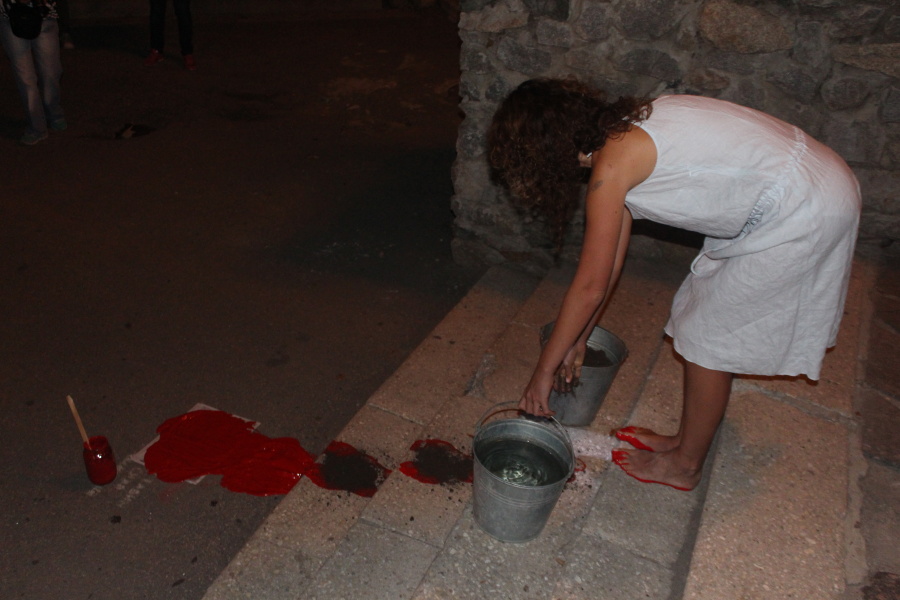 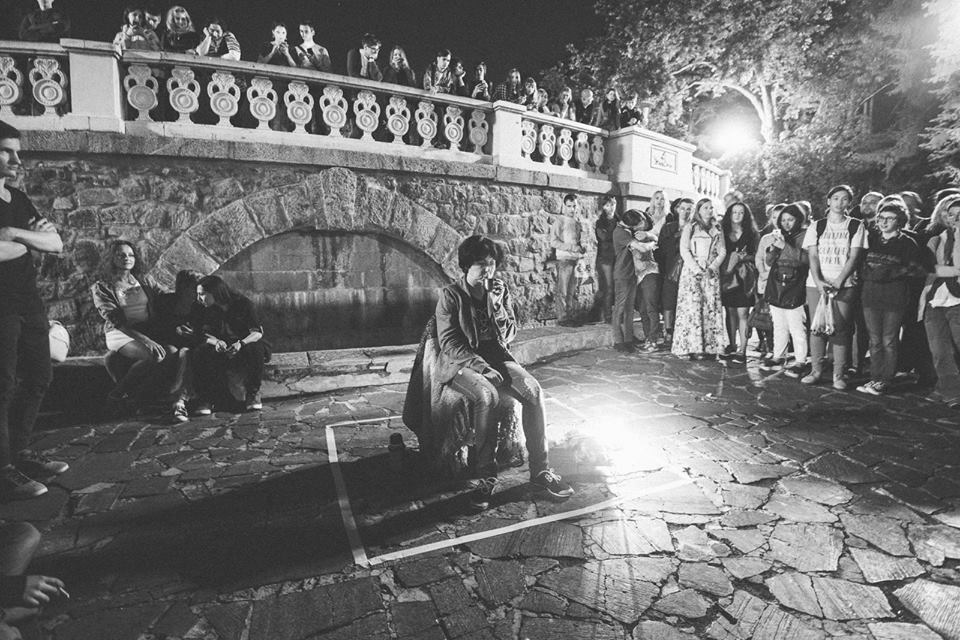 On September 9 was held the closing ceremony.

“Each finalist will receive a prize court on the festival next year,” said the director of the festival Tatiana Tumasyan.

But the intrigue of the evening was, of course, the announcement of the winner’s name, who will have the opportunity to exhibit in the “Arsenal” in Bialystok (Poland) next year and a monthly residency there.

As a result of the jury’s voting the winner became Alexey Tovpyga from Kyiv, author of the project “Christmas tree”. 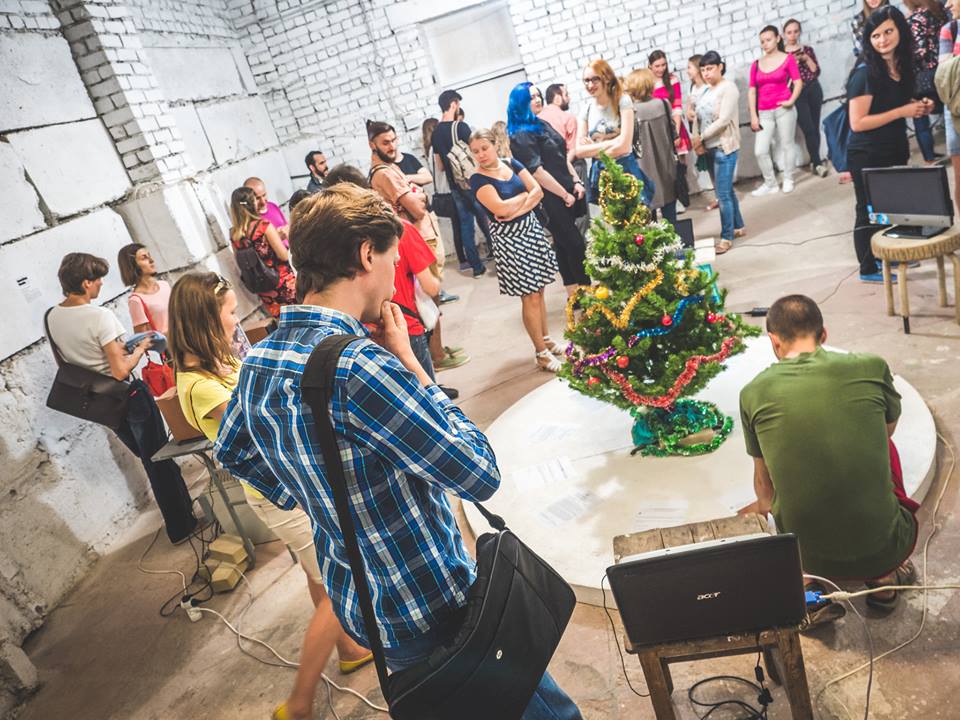 “It is technically adventurous project, and I needed some kind of deadline, so I decided to apply for participation in the festival,” said the author. 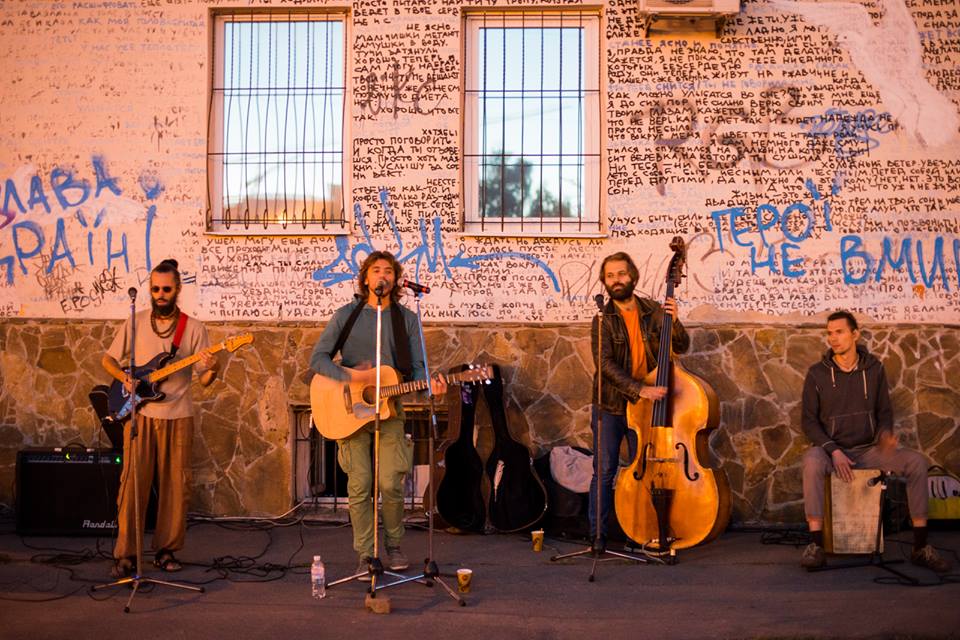 On the closing day for the guests, organizers and participants performed band Morj, and dj-sets prepared by dj Töma and dj Eazy.