On Saturday, September 17, an international dance flashmob “Brazilian Zouk” will be held in Kharkiv.

“All the efforts are for the sake of one task – to unite the world through dance. We opted for this one of the most versatile, biodiversity and beautiful dances – the Brazilian Zouk. We want to make people communicate with each other through dance and broke all barriers,” say the organizers. 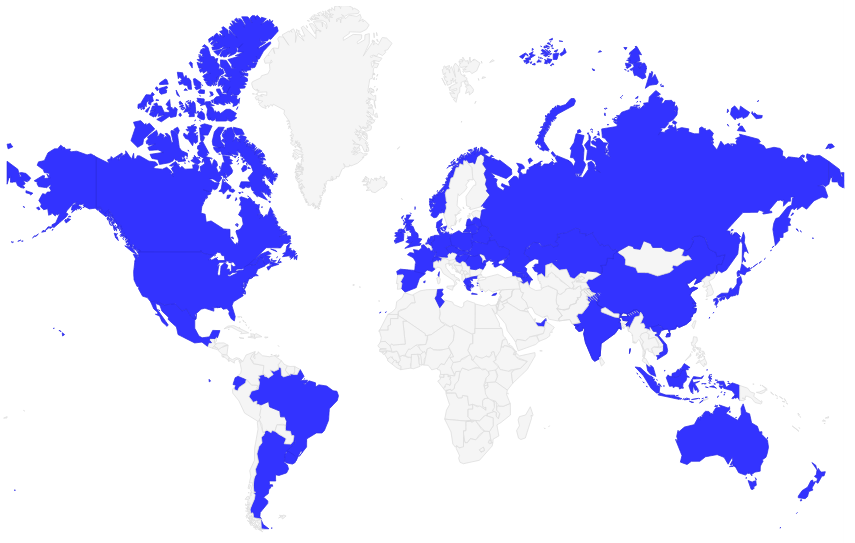 BACKGROUND: Zouk dance appeared 100 years ago in the Caribbean. It is called the “dance of the slaves,” along with rumba, salsa, tango, and others. Zouk is translated from the French Creole language as a “party” or “festival”.