The decision, published in the Unified State Register of court decisions, said the contract for the supply of electricity was signed between Kharkivoblenergo and Metalist stadium in February 2006.

The debt accumulation, concerning the court decision, happened in the first half of 2016.

Earlier it was reported the debt of football club “Metalist”, which belongs to Sergei Kurchenko before the stadium Metallist, was 4,12 million UAH as of April 19. 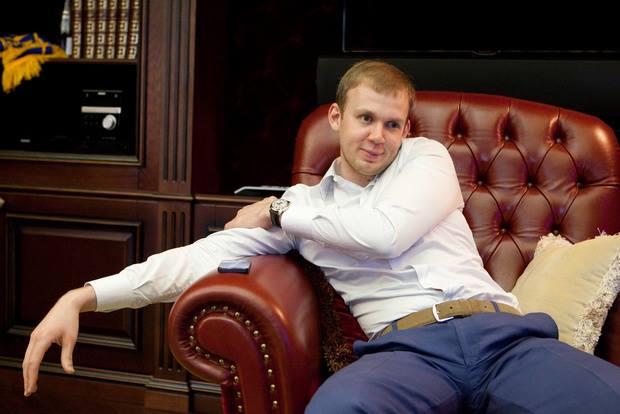