Kharkiv City Council developed a preliminary draft of the construction of cycle track in Sarzhin Yar, advised head of physical culture and sports Konstantin Kurashov, at the press center of City Council on September 7.

According to him, the length of the route will be 24 km, that will make possible  to conduct various competitions there in cycling, in particular, the Ukrainian Cup. Cycle track plan to build on undeveloped territory of the Sarzhin Yar, close to Nauky Prospect.

In addition, it is also planned to open a cycling club in the city. It will appear not far from the monument to cyclist.

The first modern bicycle path in Kharkiv created along the Belgorod highway. At the moment only part of the cycle track is open, from monument to cyclist to the Piatihatki district. Also, along the cycle paths already placed benches for the rest of cyclists, several bicycle parking and a new bicycle service station. 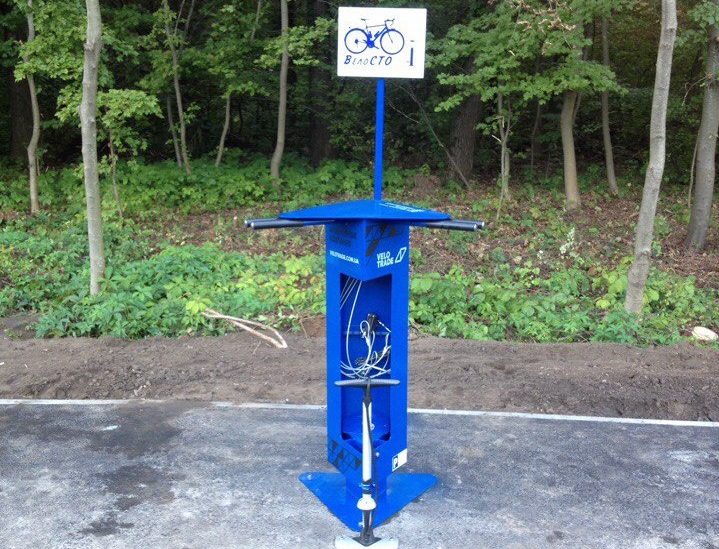