Festival “Slobozhanshchina Pearls: Verkhnii Saltiv. Alan origins” will be held on September 10, from 10am.

According to Citysite, visitors will be offered an exciting program. They will be able to see artifacts of Saltov settlement, which for the first time will be shown publicly, exclusive free tours from archeologists, performances of medieval knights in armor and master classes of folk art. 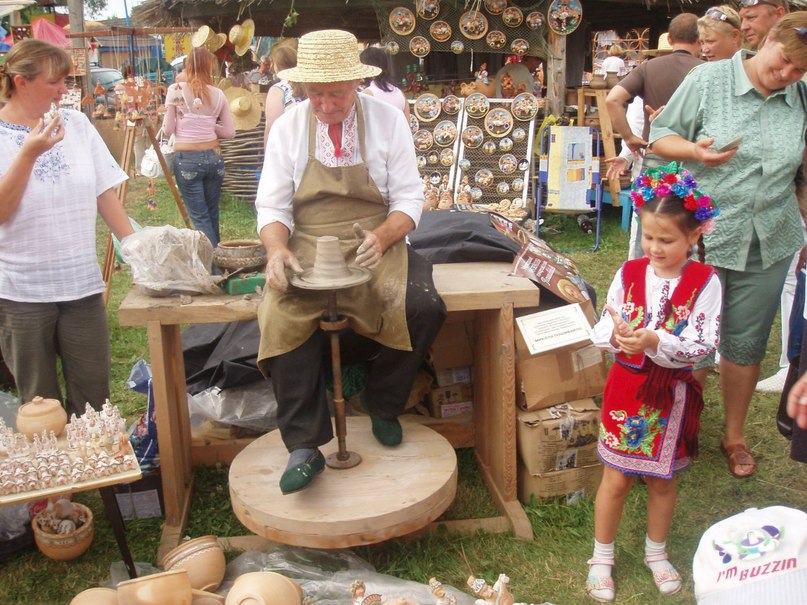 At the venue of the festival was located a real medieval town, the remains of which have been found only after the Second World War. These unique archaeological finds are part of a medieval culture that existed in the VIII-X centuries in the vast territory from the Caucasus to the Azov Sea. 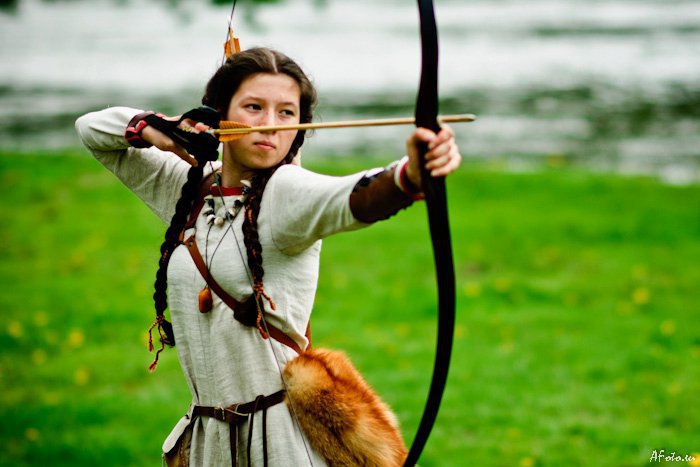 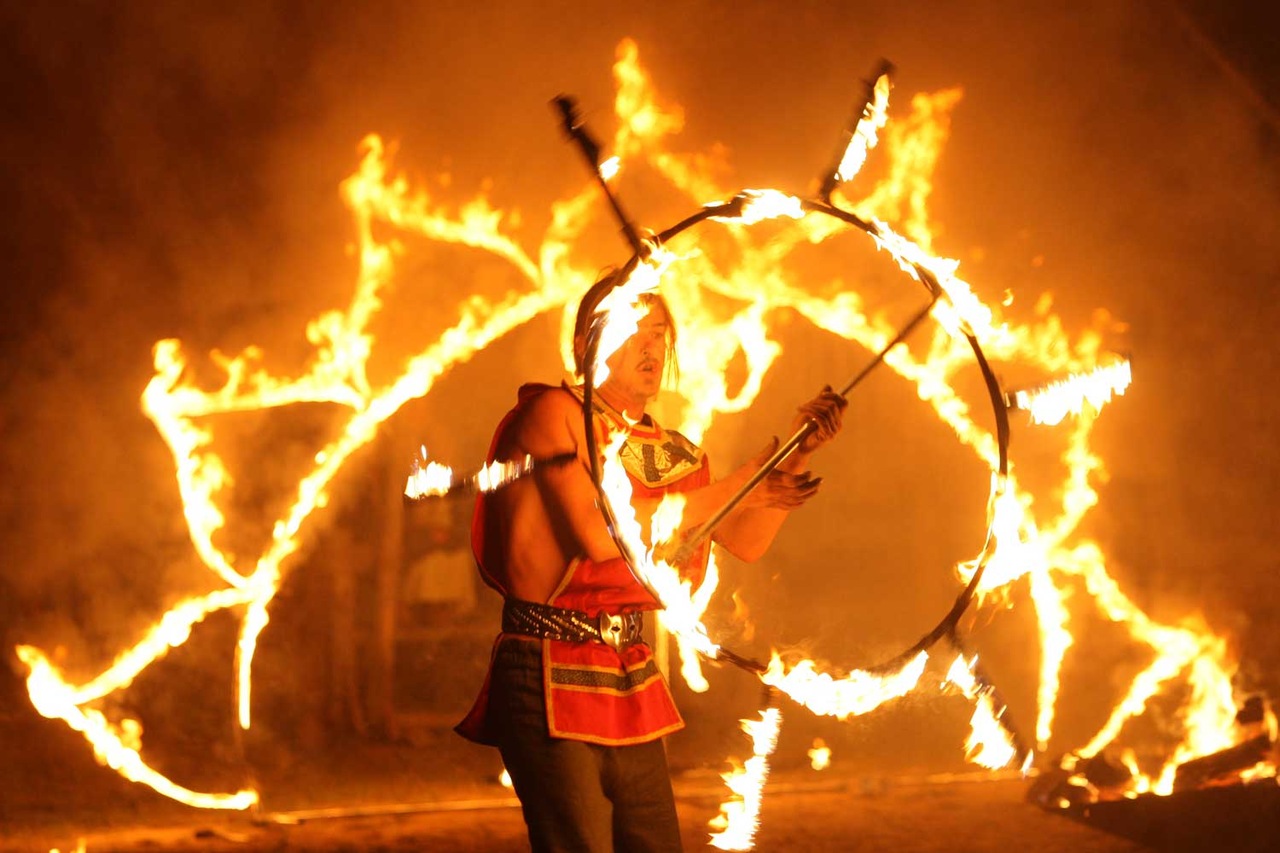 For the guests of the festival will be available space for tent camping and parking. Buses from the station № 3 at the Kinnyi Market, and additional buses from the “Heroiv Pratsi” station will run all day.