The National Police of Ukraine is recruiting 1,100 patrol officers for Kharkiv, Kyiv, Odessa, Zaporizhia and Dnipro.

The application process opened September 6 to fill 100 vacant posts in the patrol service of Kharkiv and will last 3 weeks, Kharkiv-news reports.

“This is the second time in the history of Ukraine, we launch an open recruitment to the patrol police. We hope that young people who want to change the country will come to work in the patrol police,” said the head of the National Police Khatia Dekanoidze. 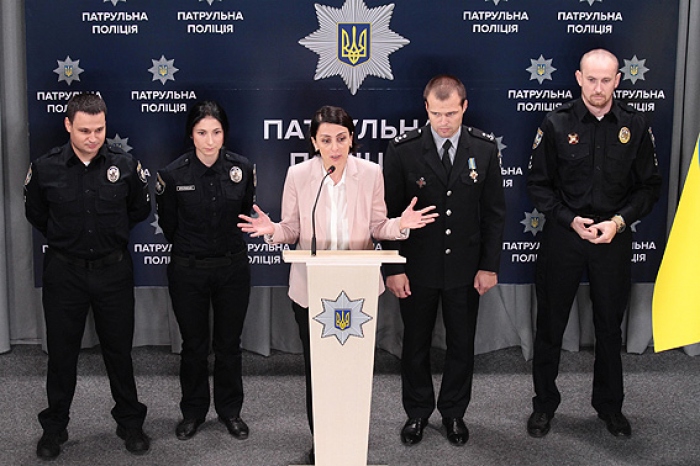 According to the National Police in the Kharkiv region, to participate, applicants need to fill out an application on the official website of police. After that, candidates must pass physical and psychological tests, as well as tests for logic and knowledge of the law. 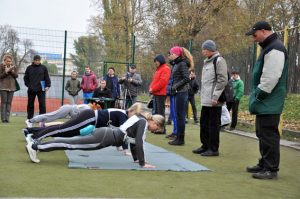 After passing this stage, the candidate has to pass a special test and a medical. If everything is normal, then they will be interviewed by a special police commission which will decide on enrolment.

Candidates must have a driver’s license category B and readiness for service in any region of Ukraine.