Kharkiv can join cities that will take part in the project of integration of cities.

This was discussed at a meeting of the first deputy mayor of Kharkiv Igor Terekhov with the director of the project “Integrated urban development in Ukraine” of the German Society for International Cooperation “GIZ” Matthias Brandt, Dozor reports (RU).

This international project supported by the German government, in particular government organization “GIZ”.

At a meeting discussed the possibility to create city development strategy for the next 20 years.

“Today a lot of talk about strategy, planning of city development, but we can’t do it without the foreign experts, who have experience of such planning,” said Terekhov. 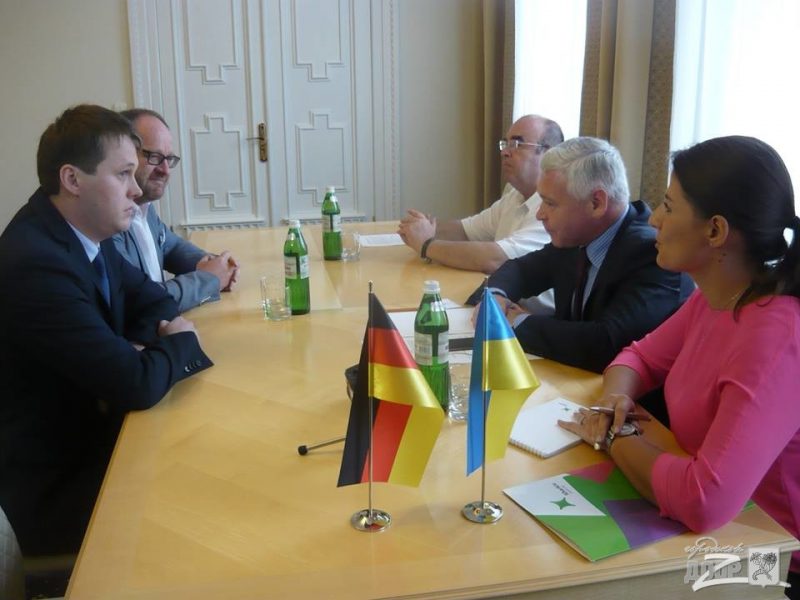 According to him, the German side proposed to make expert assessments and to develop a strategy according to European standards and requirements. This will give an opportunity to attract grants and loans to Kharkiv.

“All this money will be spent on strengthening the infrastructure projects of Kharkiv. This is very important, because these loans are given on such conditions, which, unfortunately, the Ukrainian banks today can’t provide.

And I believe that the strategy we will develop together with the German government and German organization “GIZ” – will makes us the leaders, because Kharkiv is a European city, it develops and wants to emerge in the European community,” emphasized the first vice mayor.

We also recommend you read The Best European City of the Future – Kharkiv and Kharkiv: New structure on the European integration of Ukraine created.