This year PJSC FED plans to complete construction of a modern complex of diagnostic of aircraft units at the cost of 3 million USD, reports the press service of the company. 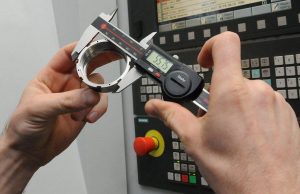 Construction of production facilities is related to the adoption of new aircraft programs at partner companies from China, India, Saudi Arabia, the countries of Southeast Asia. The completion of the complex is scheduled for the first quarter of 2017.

A characteristic feature of modern aircraft manufacturing is a complete simulation of all processes related to the operation of both aircraft structural components, aircraft engines, as well as individual units, control systems.

“Requirements for the aeronautical engineering, in particular to its reliability, constantly tightened. These requirements are specified in international standards, without which it is impossible to obtain a certificate for compliance with the safety requirements of the European Aviation Safety Agency standards, or a similar structure in the United States,” said chairman of the board FED Viktor Popov.

According to him, the construction works end, negotiations are underway for the acquisition of equipment, some of which have already been purchased. “We have found loans for the project,” said Popov. 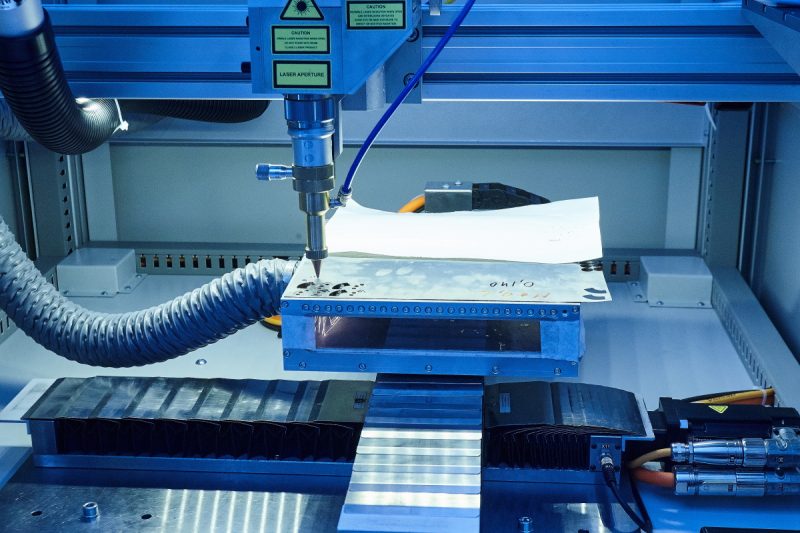 “Since the beginning of the second half of this year in aircraft manufacturing is noticeable growth. If this trend continues, in 2017 Ukrainian and world aviation market expects a significant rise,” noticed Popov.

Other posts: FED has invested millions in production and Europe and China hope for Kharkiv company.