The finalists of an intern-related project “School of Leadership of the Chairman of the Kharkiv Regional State Administration Igor Rainin“ have been announced.

Four projects evolved out of internships in the KRSA’s departments. 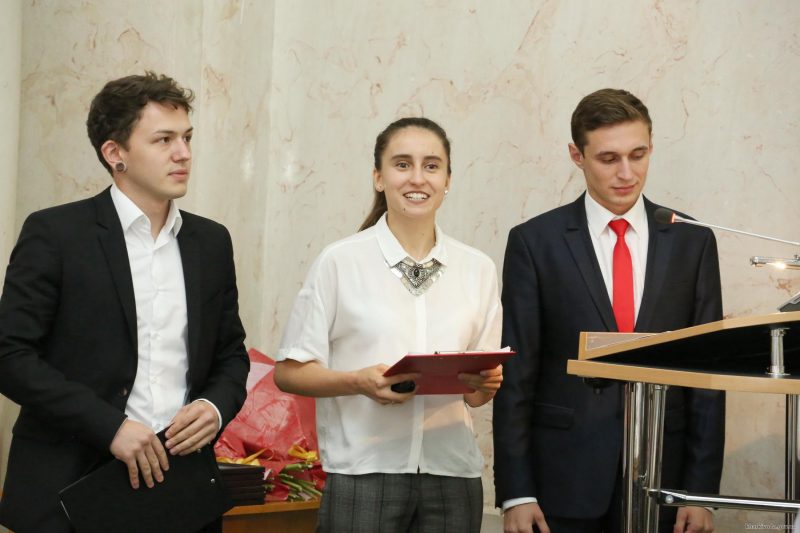 Rainin said: “Today is the final of the second phase of the project. There will be a third: the implementation of those projects.”

Representing the Housing Department team, its leader Kseniya Ivanova said their object is the formation of a new conscious approach of condominiums in the Kharkiv region.

A team from the Department of Science and Education has dedicated its project Clean University to the prevention of corruption at Kharkiv universities. 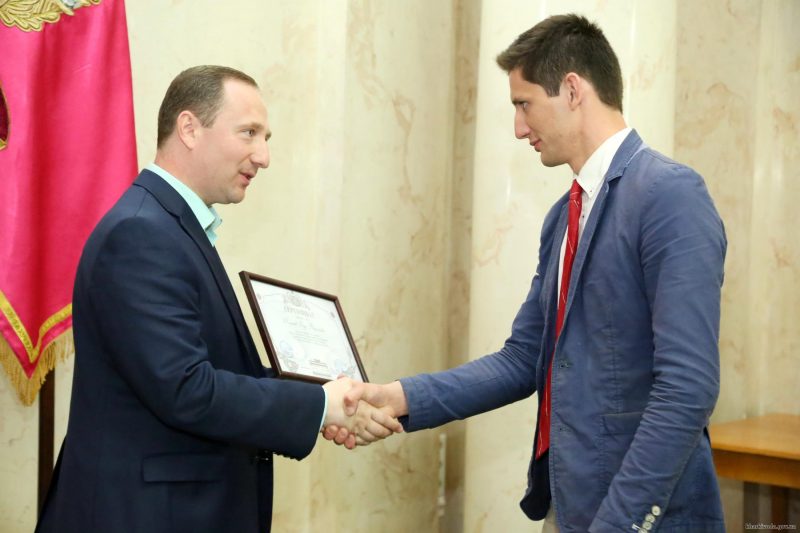 The Health Department team has developed and is already implementing social and sports project Healthy Nation – the future of Ukraine as part of the national World Health Organization strategy for the prevention of noncommunicable diseases. The project involves the organization of sports flash mobs in ten districts of the Kharkiv region.

The Department of Culture presented its project on development of the tourism industry in the region. 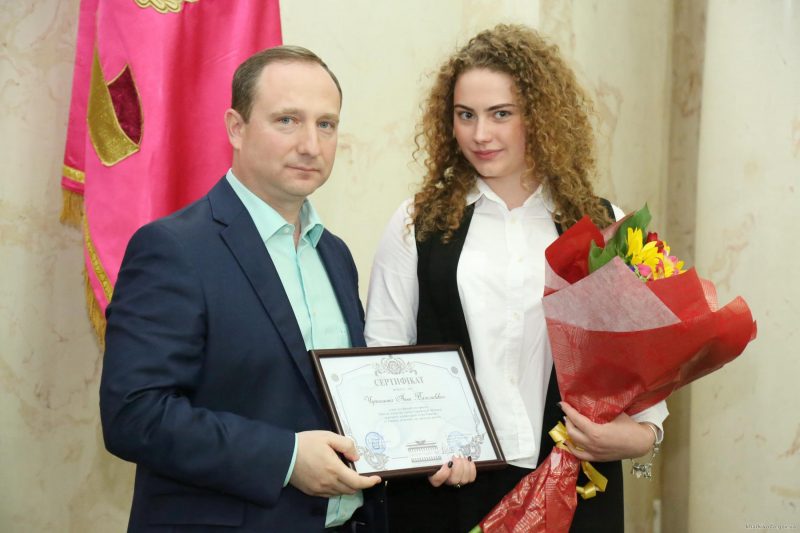 Rainin instructed relevant KRSA departments to prepare projects for implementation and funding opportunities, noting that for the realization of projects it is possible to attract extra-budgetary funds. 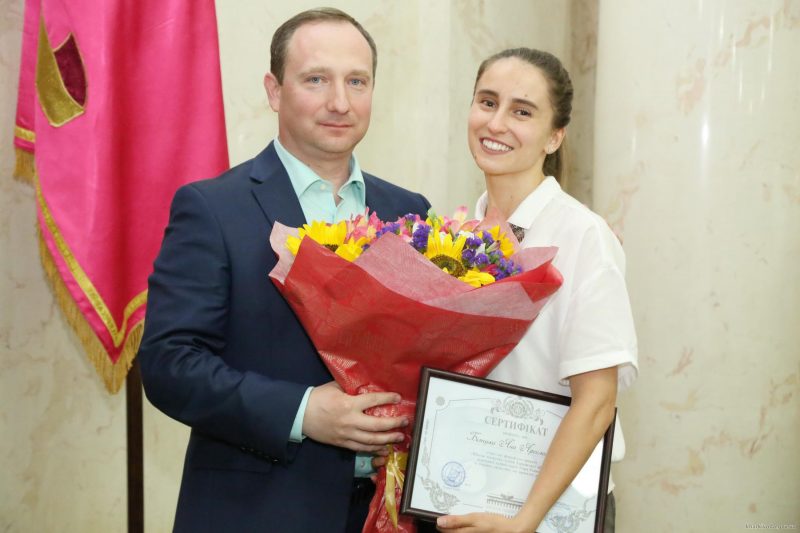 At the end of the presentation, the KRSA chairman awarded all participants with certificates.

Other posts: Students of KRSA completed the first stage of their studying and Participants of the “Leadership School” began an internship in the departments of Regional Administration.