On July 31 in Kharkiv, 15 ATO participants will compete in CrossFit as part of the Games of Heroes, Newsroom reports (RU).

“The participants, from different cities of Ukraine, are men who experienced significant injuries, mostly ATO participants. Despite these difficulties they show the force of will, spirit and physical ability an average man can only envy,” say organizers. 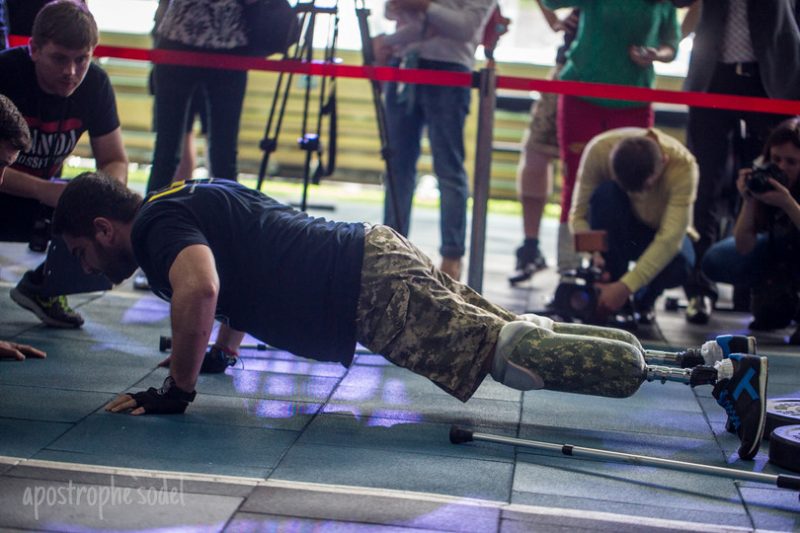 Ticket cost to the competition is 200 UAH, with proceeds going to further rehabilitation of ATO participants.

The event is organized by charitable organization “Vidkrivayuchi Serce” with the support of volunteers. 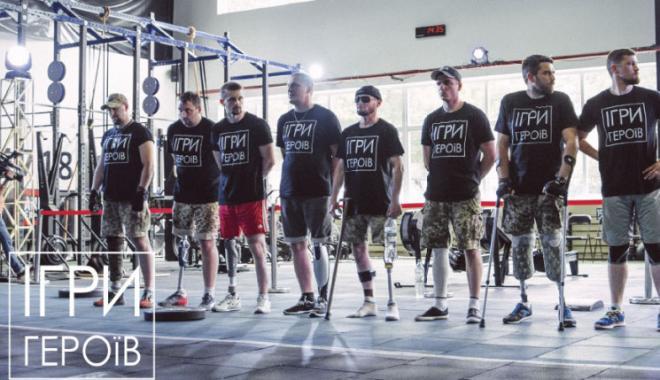 This is not the first such event in Ukraine. On May 22 in Kyiv was held competitions on CrossFit between participants of the antiterrorist operation (ATO) in the east of Ukraine, who were seriously injured and have lost limbs as a result of the fighting. 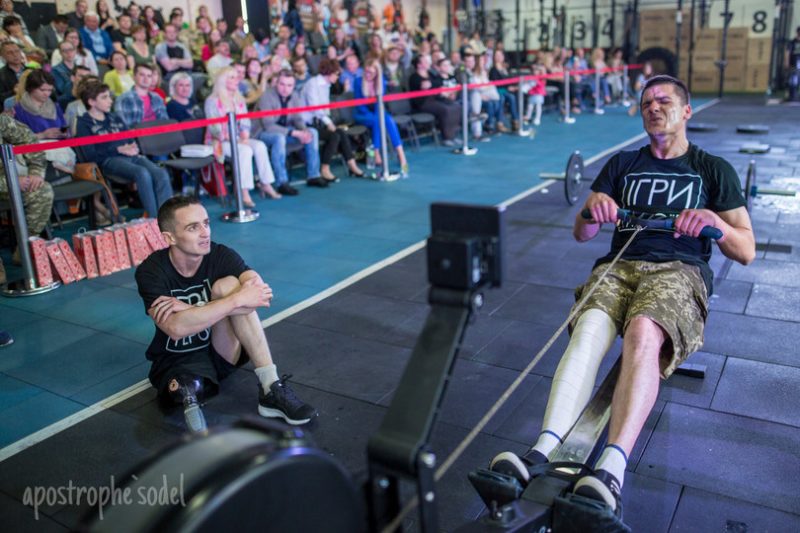 Feel free to check our recent posts Recovering ATO participant speaks of his experiences and Volunteers will use the technique of interactive theater for ATO soldiers.