Deputy Director of the Department of Family, Youth and Sports Vitaliy Kovalenko said: “The broadcast of the match between the national teams of Ukraine and Germany attracted the most people. More than 25,000 fans came to the match.” 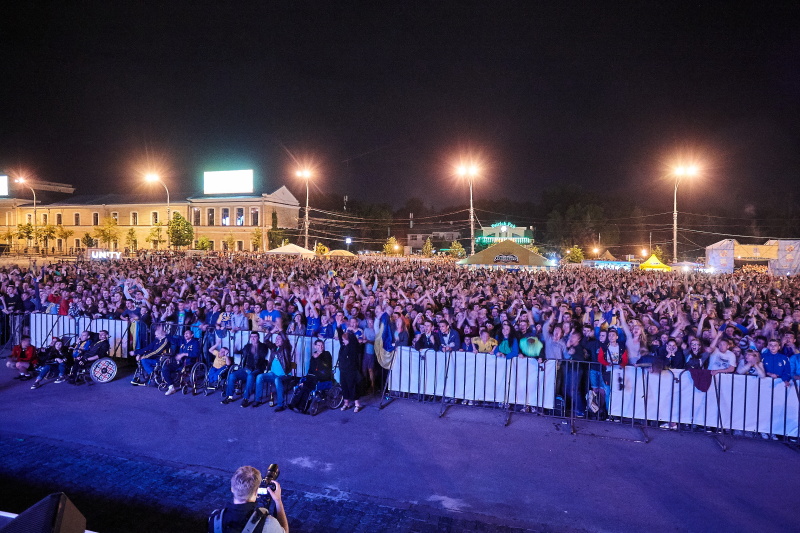 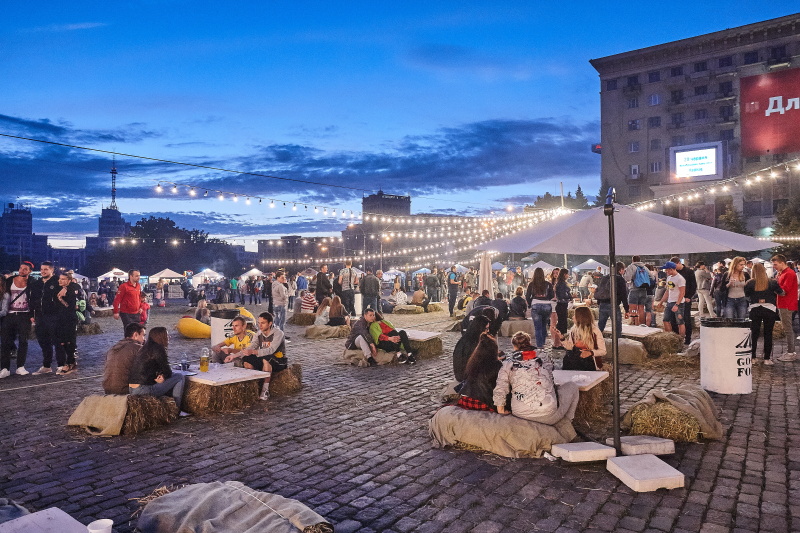 “Fans from other countries came to us, and did not leave any bad reviews, so I believe the project was successful,” concluded Kovalenko. 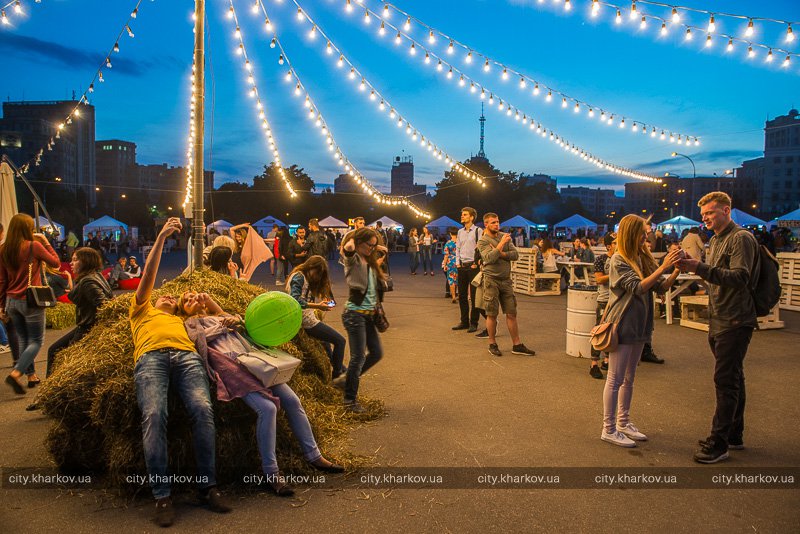