Compared with their previous travels, they considerably complicated the conditions: naming the project Prostoboso, they refused not only money and things, but also shoes. 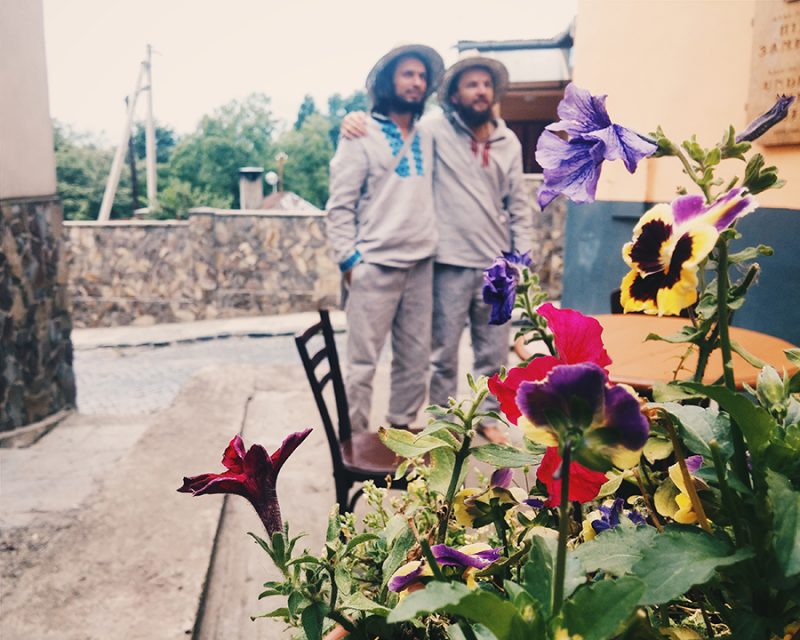 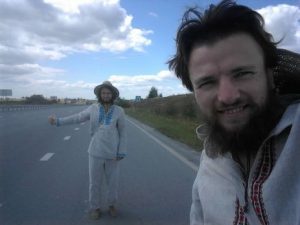 They plan to walk the recently created 2,080 km-long Vyshyvany Shliah domestic tourist route as it passes through ten regions. Except major cities (Lviv, Kyiv, Poltava), the route covers many picturesque towns and architectural monuments, the most interesting of which organizers consider Schoenborn Palace, Pidhirtsi Castle and the ruins of the palace Tereshchenko.

The travelers dressed according to the name of the route – embroideries and linen pants from the old cloth. On the shoulders – small bags with only the necessary minimum of modern monks: passports, phones, portable camera with extra batteries and flash drives, one tube of antifungal cream and toothpaste with brushes. 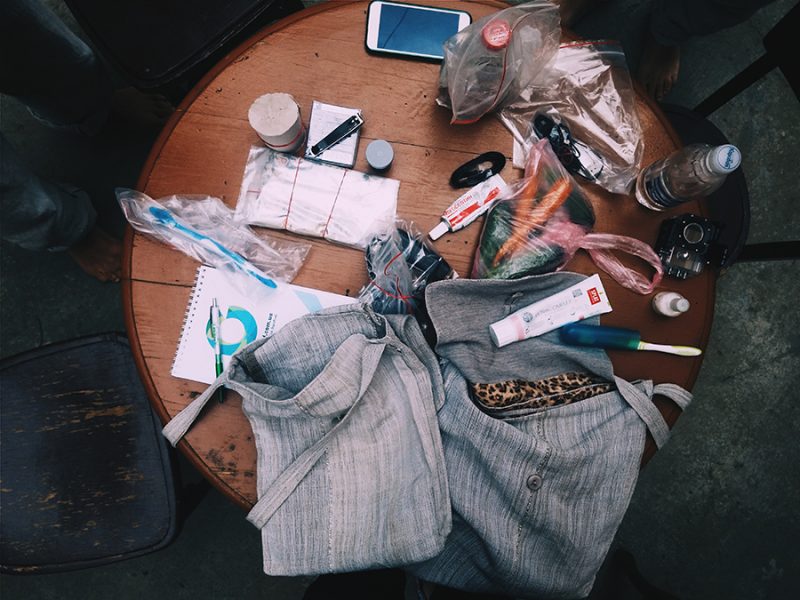 They plan to complete 20-25 km per day and hope to finish by October. After that, their next plan is to travel by oxen cart on the historical Salt path.

On the project page it is possible to keep check on fresh photos and movements of the modern-day  pilgrims.