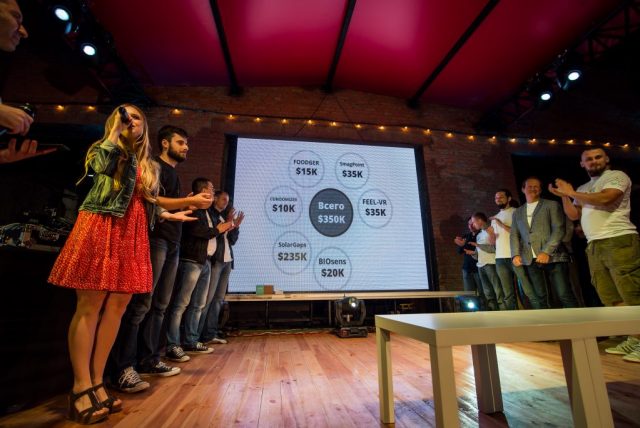 Graduates of the accelerator IoT Hub and laboratory DIY Lab have shown the results of their research within Demo Day XYZ, reports AIN.UA (RU).

SolarGaps. Solar modules integrated in the room windows can make the home autonomous from the electrical networks. It received $35,000 for 7% of the company. Earlier SolarGaps raised investments of $200,000 from the company Effective Investments for 20% of shares. Thus in total SolarGaps got $235,000. 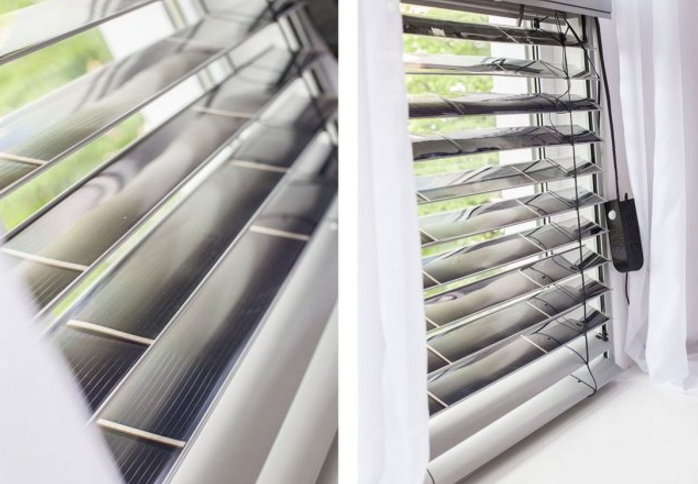 BIOsens. The device allows you to make a quick and accurate diagnosis of food (15 minutes). The gadget is still in development. It received $20,000 for 5% of the company. 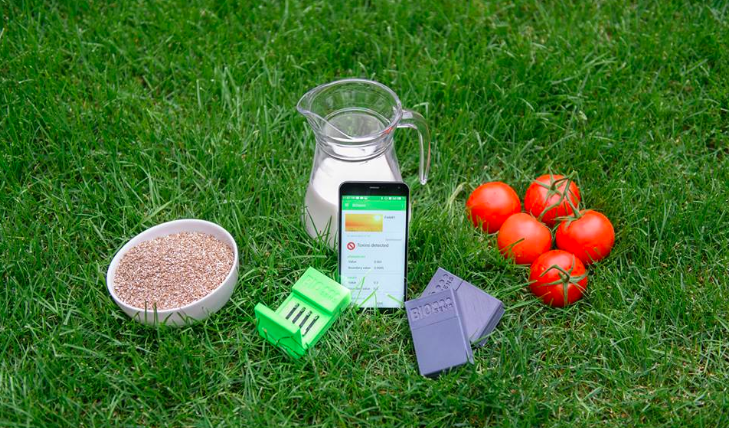 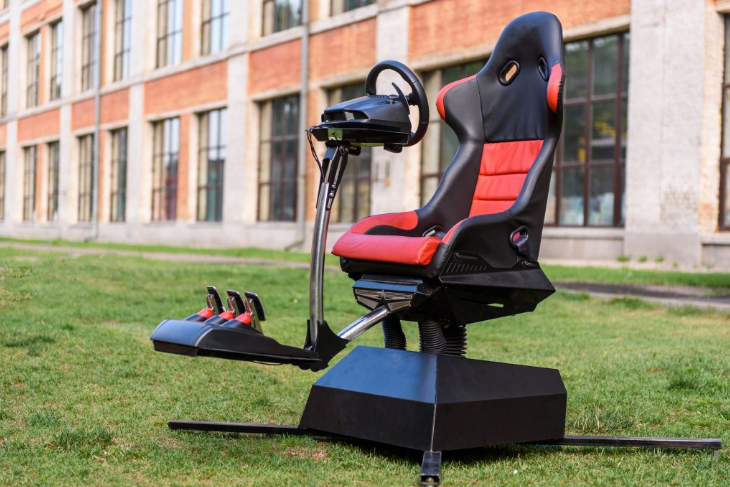 SmagPoint. Charging station for electric vehicles. It received $35,000 for 10% of the company. 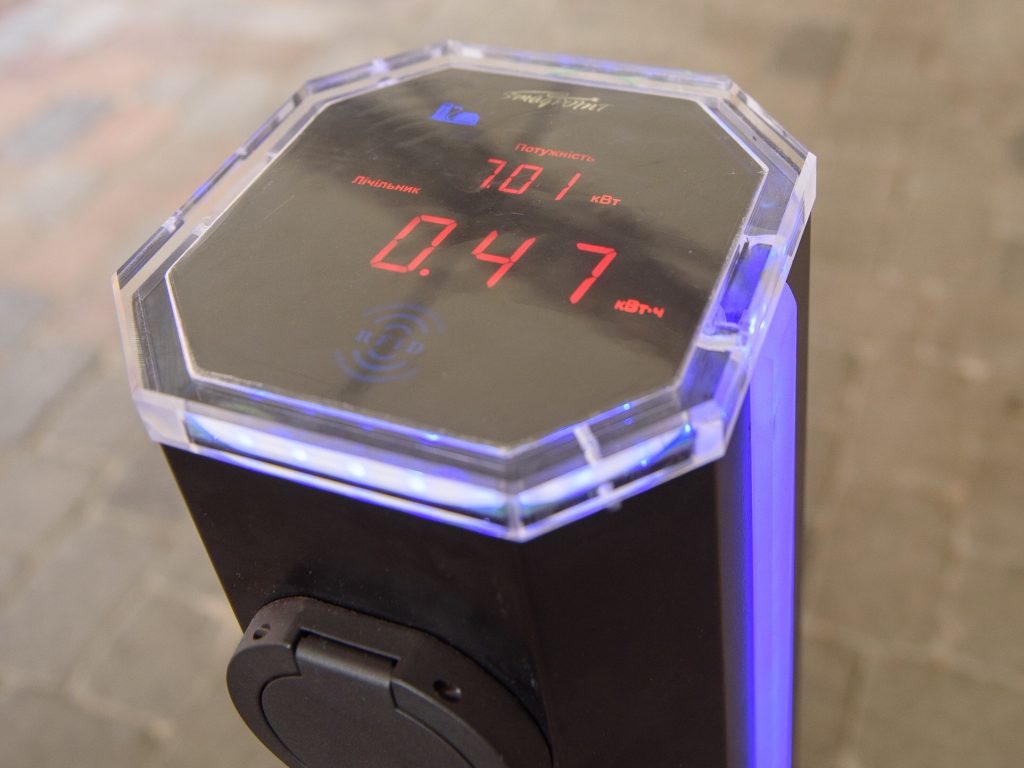 Foodger. Personal assistant in the choice of food. It received $15,000 for 25% of the company. 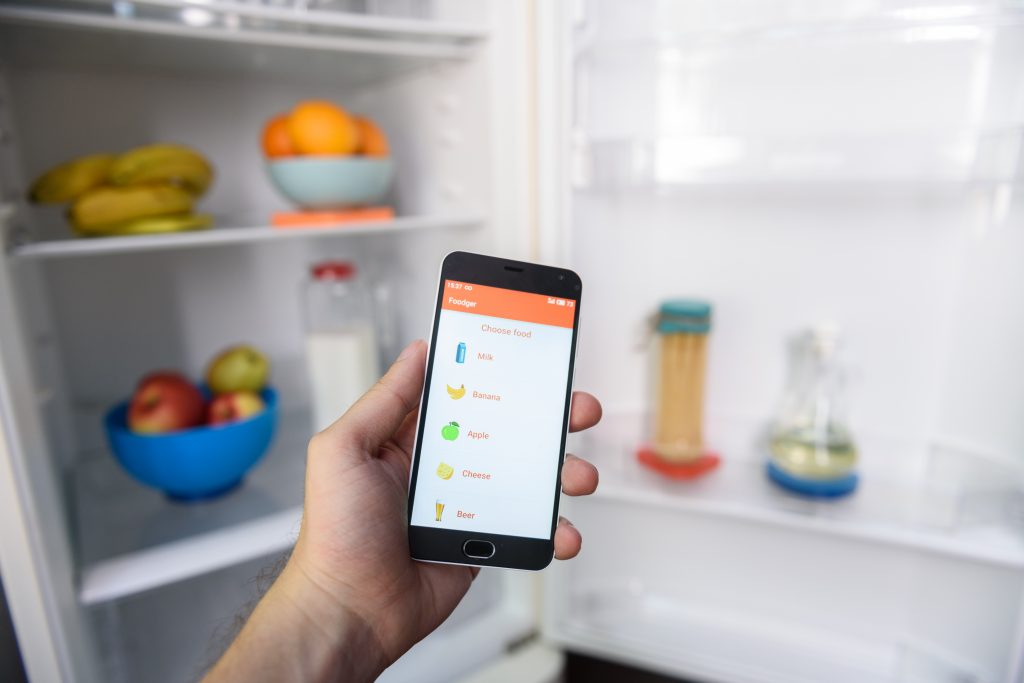 Condomizer. Case for Smartphone, in which can be safely and hygienically stored condom. It received $10,000. 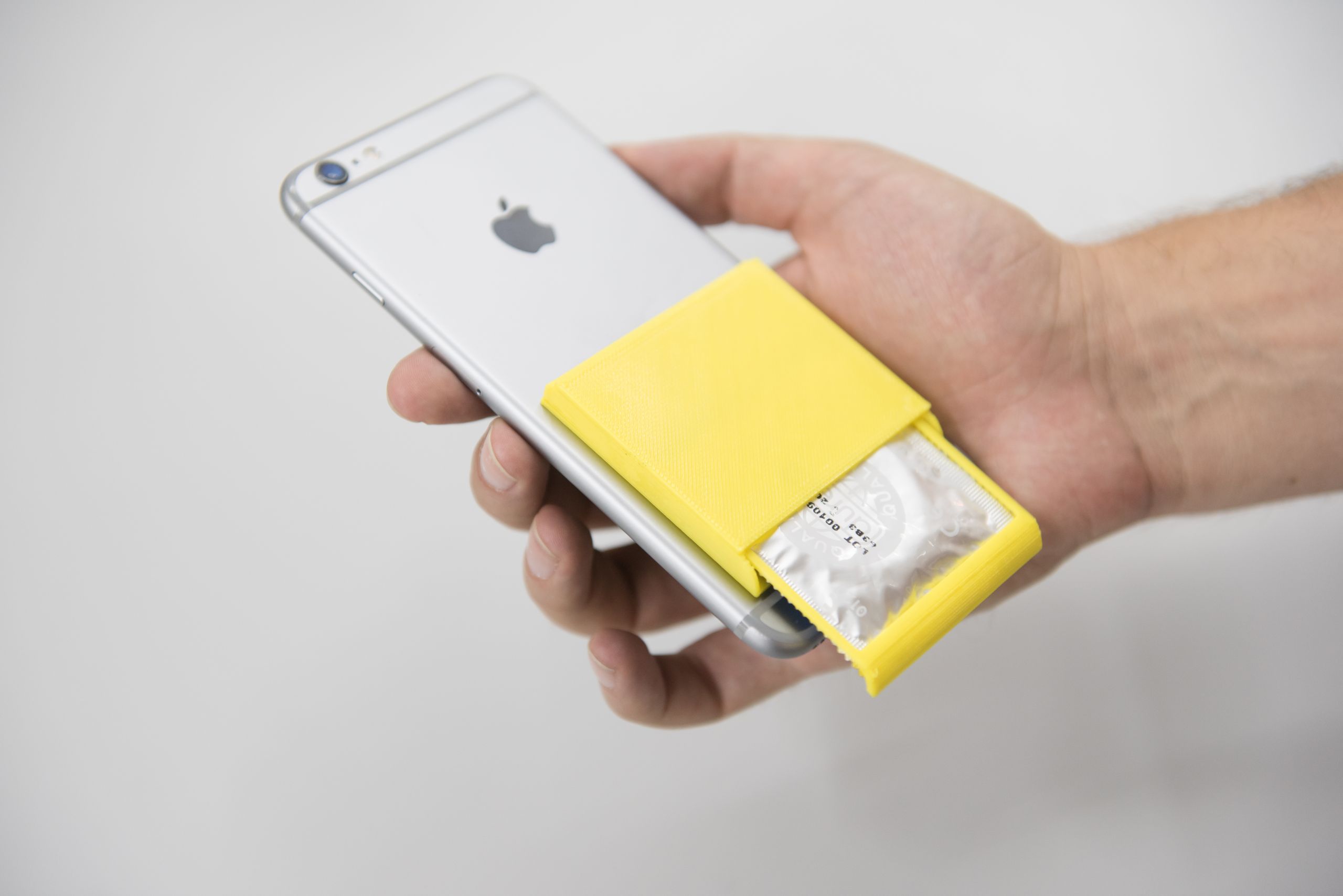