Within the first five months of 2016, Ukraine has seen the number of electric cars rise significantly.

From January-May, it imported 822 electric vehicles – 12.5% more than in 2015, states data from the State Fiscal Service of Ukraine (customs are subject to it) and the Electrocars company.

In general, during this period the number of customs-cleared electric cars increased by 90.8%: from 905 to 1727 cars. Note that this data on the number of cars imported into the country, and not the number of registered cars. 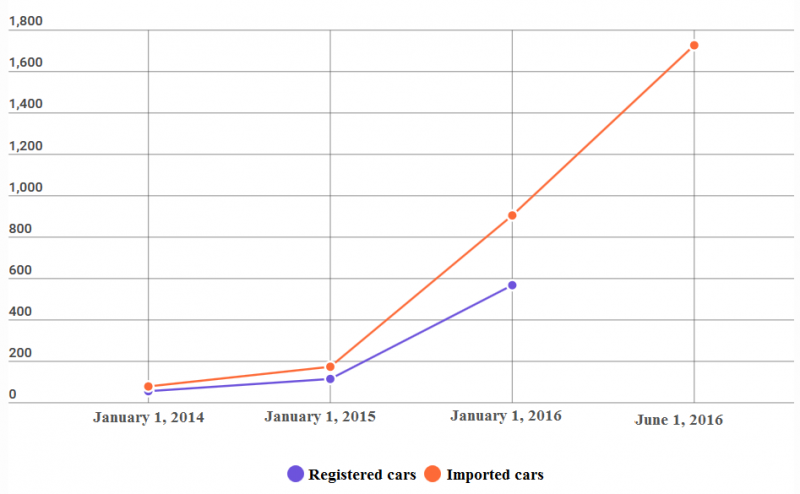 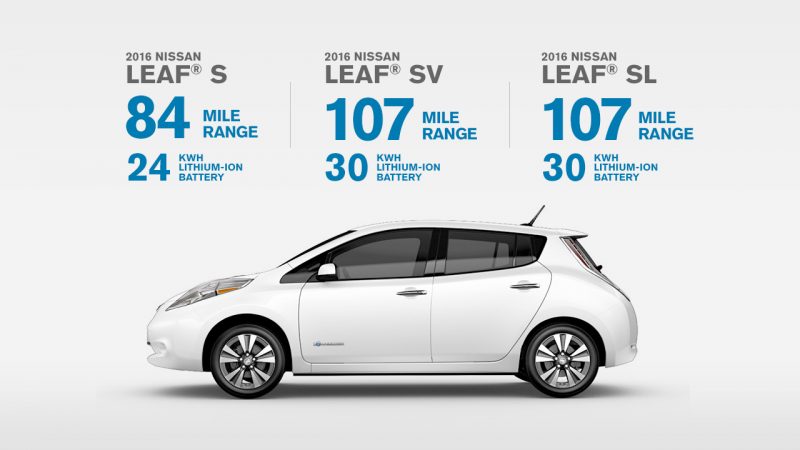 The company also forecasts that for the whole current year no more than 2,000 electric vehicles will be imported into the country, and to the end of the year on the roads in Ukraine will drive not more than 2,500 cars. The SFS also reported that in January-May was imported 7 “other passenger cars with electric motors”, apparently under this definition means hybrid cars.

The SFS reported that between January-May, seven hybrid cars were imported.

Feel free to check our recent posts: Charging for electric cars on every Kharkiv parking lot, Ukrainians develop an urban electric car and Electric cars could cheapen in Ukraine.