Home Culture Military Festival will be held in Kharkiv 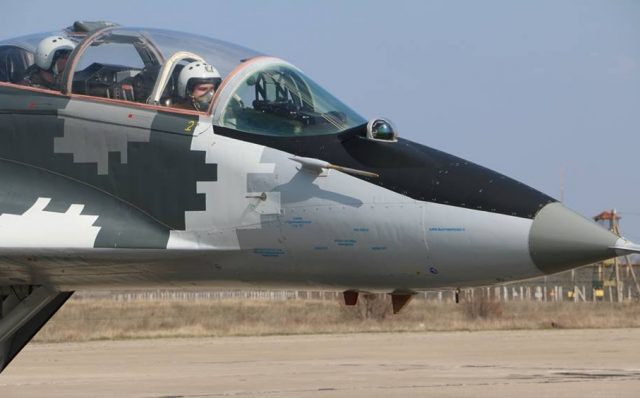 On Friday June 24 Ukraine pilots will show their best tricks at the military festival “Wings Slobozhanshchina” at the airport in Chuguev (Kharkiv region), reports the regional media centre of the Ministry of Defense.

Defense Minister Stepan Poltorak and commander of the Air Forces of the Armed Forces of Ukraine Lieutenant-General Sergey Drozdov will open the festival.

During the military festival, vocal and dance groups will perform before the audience. Soldiers APU, the National Guard and the State Border Service of Ukraine will show fighting skills and fulfill specific tasks to counter terrorists.

To attend the festival a document confirming citizenship of Ukraine is required.

We also recommend you to read: Kharkiv military factories joined the Ukrainian Aircraft Corporation, Kharkiv will have a center of military-patriotic education.