Home Business Investor speaks of need for Kharkiv IT park

For the development of the economy in accordance with the challenges of the time, Ukraine need to create a self-regulating organization that unites professionals in the IT-industry.

Subsequently, this structure should be the main lobbyist for the creation of new legislation and in future – a Technology Park in the Kharkiv region. 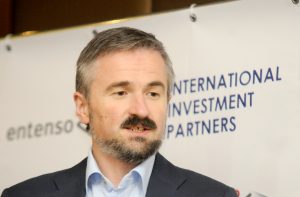 Such an opinion at a conference on the subject of industrial parks and economic clusters, their impact on the investment climate in Kharkiv “Free IT zone in Ukraine”, was stated by senior managing director of the American investment company International Investment Partners, Sergey Nosenko, reports Ukrnews (RU).

The Kharkiv region is one of the most attractive for investors, he said. 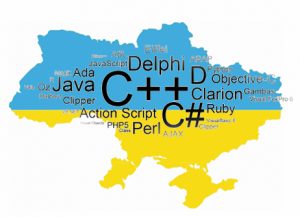 According to the economist, now in a global economy is noticed revival, investors are ready to invest in long-term projects. Nosenko considers that to do this there must be interesting offers and believes Ukraine has a lot.

The businessman said his company is ready to help the Ukrainian start-ups in the IT industry: “We suggest to create a self-regulating organization that would unite the professionals in IT-industry now, and become a major lobbyist for the creation of legislation and in the future technopark in Kharkiv.”

Nosenko adds this is not about the establishment of technopark in the form of a building. Economist proposes to create an association that legislatively has right to accept new members, IT-companies. Next – to delegate them tax breaks, special investment regime.

“It will be the model on the basis of which we can build the initial investment activities,” concludes Nosenko.

Other post on topic: Ukrainian IT Technopark for Kharkiv.