Hyundai intends to invest in the renewal of public transport in Ukraine, says Uzhnyi courier (RU).

It was in reference to an announcement from chief representative “Intercorporation” in Ukraine, which is the hub of foreign activities for the entire Hyundai group, Chung Il Yong. 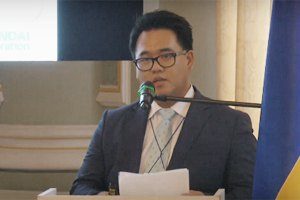 According to him, the Korean company will create in Ukraine production capacity for the production of high-speed trains and locomotives.

Another project is the modernization of public transport and improvement of infrastructure. The Korean side will take on the maintenance of the new transport.

With regard to the production of public transport, “Hyundai” is engaged in subway trains only. Thus, we conclude the Korean side is interested in the production of new or major repairs of old subway cars in Kyiv, Kharkiv and Dnipro.

In the capital, for example, the metro trains date back to the 1960-1970s, while there are also plans for a fourth metro line. Capital needs 240-250 subway cars.

With regard to Kharkiv, there are 143 subway cars of 1974-1980 production years that require priority replacement. 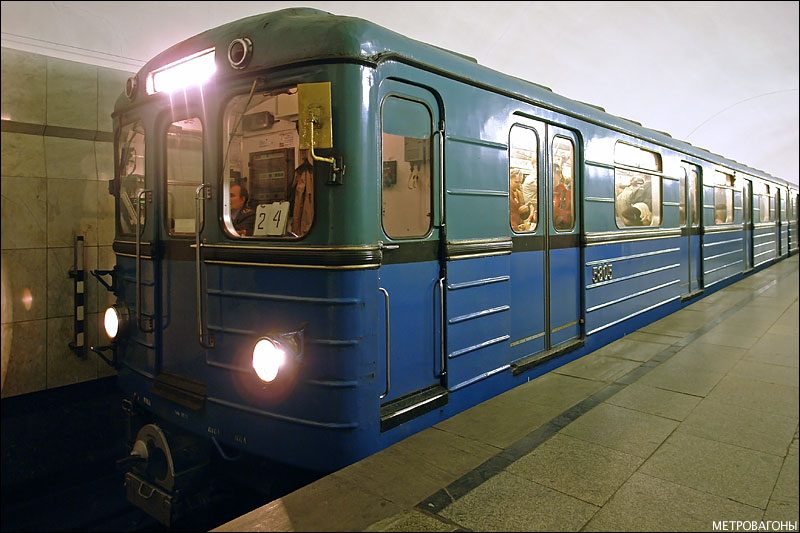 According to Il Yong, in the near future, will be formed a working group with participation of representatives of the two countries. Korean Export-Import Bank and the Foundation for Economic Cooperation BCF will finance projects.