People were left without pensions, child allowances and financial support for migrants due to no immigration stamps on the certificates. 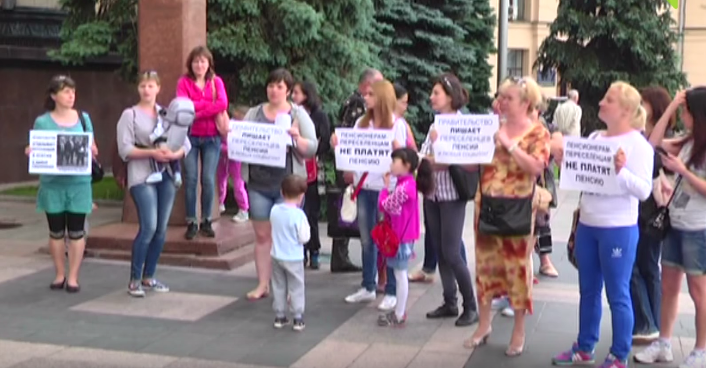 The City Council explained the immigration stamp was canceled, but there is no official order yet. The problem can only be solved in Kiev.

BACKGROUND: The law on “Protection of the rights and freedoms of IDPs” (UA) from January 13, 2016 states: The migration service has been excluded from the IDPs registration process.

In practice, this has meant that the Social Protection Department continued to operate under the old Resolution, requiring a stamp of the Migration service but the Migration Service is refusing to set such stamps. As a result of this inconsistency Department of Social Protection simply denied the registration and extension of benefits to those who did not have the appropriate stamp.

We also recommend you read: UNICEF allocates $2 million for IDPs, Ukraine in global top five for IDPs and our big materialDouble standards in Ukraine: bureaucratic machine against 25-year-old IDPs.