This is the first success for a year and a half – after the explosion of rocket on October 28, 2014, AIN reports (RU).

The rocket was designed to deliver to the space station cargo weighing up to 6,800 kg, and was developed by the US company Orbital Sciences Corporation. And the first stage of Antares was created by Ukrainians.

The basic design developed in the Construction Bureau “Yuzhnoe” and produced in Yuzhnyi Machine-Building Plant (Dnepr). Such Ukrainian enterprise as “Hartron Arcos” (Kharkiv) and Hartron-UCOM (Zaporizhia) were also involved in its creation. The Ukrainians also actively participated in the tests of the rocket.

“For Ukraine, it is definitely a significant event. The tests passed successfully – that is all the stages of rocket interact as it’s expected,” explained Andrey Begunov, founder of the space technologies accelerator simpera.space.

The rocket crash in 2014 occurred due to the engine troubles AJ-26 (Aerojet Rocketdyne, USA). So, Ukrainian engineers had to change the rocket stage so that it could work on a completely different engine. This is the RD-181 engine produced in Russia. 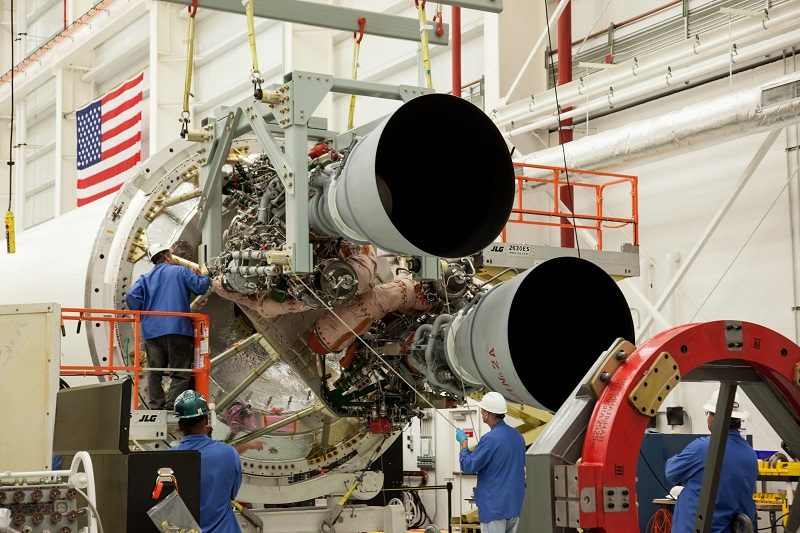 “We were required to disassemble partly finished units, modify them and collect so they could work with the new engine. Such work is extremely difficult, it can be compared with transplantation of the heart,” said Maxim Degtyarev, chief designer of CB “Yuzhnoe”. 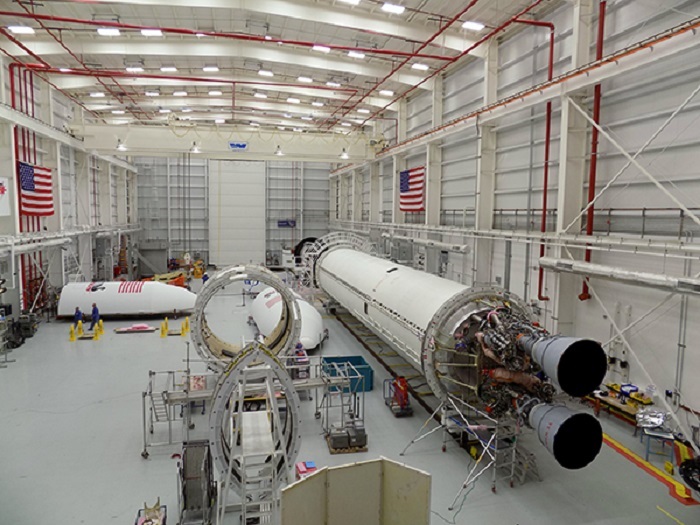 The first launch of a modified missile is scheduled for mid-July 2016.