A festival dedicated to ice cream will be held in the Kharkiv Maxim Gorky Park on May 29, informs Kharkivdozor (RU).

At noon in the “Retro-park” zone, there will be a new science show from Mad Scientist called Laboratory of Ice Cream. 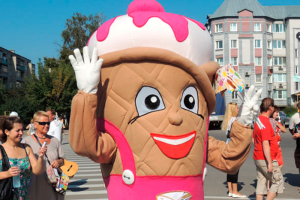 “In Retro Park we prepared an hour and a half chemical show with lots of experiments on the invention of a new ice cream. It’s such a fantastic attraction for children. With the help of nitrogen we will freeze the yogurt and we’ll show children how they can prepare the most fabulous ice cream,” said Stanislav Lusch, chief director of the Central Gorky Park.

At the same time in the “French Park” zone, there will be an interactive children’s program “Laboratory of good mood”. 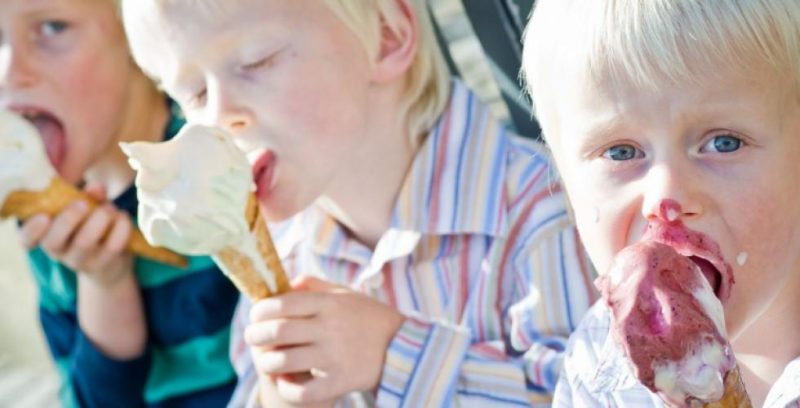 On stage will be a competitive and entertaining program from the enterprise-producer of ice cream – the participants will receive about 5,000 ice creams. There will also be a draw of a whole refrigerator of ice-cream.

During the event, circus performers and illusionists, dancers and vocalists will perform. Near the ferris wheel there will be a photo zone “Snow Globe”.

At 13:30 will be a large-scale costume parade on the park’s central avenue. Silver Show and a disco with popular hits will finish Ice Cream Day.