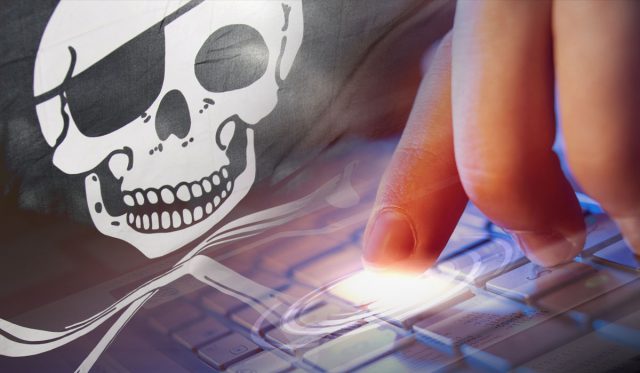 Ukraine has been included on a US priority watch list over intellectual property rights (IPR), it has emerged.

The country, along with 11 others, features in the US Trade’s Special Report 301, an annual survey dedicated to the global protection of intellectual property rights.

For Ukraine, the report pointed to three areas of concern:

– the unfair, non-transparent administration of the system for collecting and distributing royalties to US and other right holders

– widespread (and admitted) use of unlicensed software by Ukrainian government agencies

– failure to combat widespread piracy and online infringement of copyright and related rights in Ukraine.

The report noted Ukraine’s positive steps, such as the creation of a special unit of the National Police to investigate IPR violations and training of enforcement officials.

It said the government was working to address long-standing concerns about endemic corruption and mismanagement, including in IPR protection and enforcement. 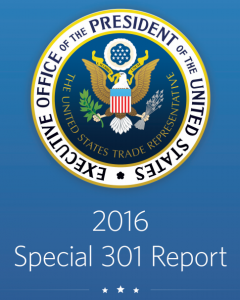 However, the report said, evidence of real progress is still not apparent and enforcement remains inadequate as Ukraine continues to host some of the largest pirate sites in the world.

Efforts to pass legislation had not progressed, but this had been countered by Ukraine taking steps to reduce the use of unlicensed software by Ukrainian government agencies.

The Ukraine government continues to audit software used by various ministries in its commitment towards increased transparency.

It concluded the overall piracy rate in the government remains at 60-80 percent, with the US calling on the Ukraine to set an example for its citizens and business community by legalizing the software used in its own operations.