The Deputy Assistant Secretary of Commerce for Europe, the Middle East and Africa (EMEA) Michael Lally and Deputy Chairman of KRSA Julia Svetlichnaya took part in an expanded meeting of the Kharkiv University Consortium of technical direction, according to KRSA.

The key goal of the event was to show the intellectual potential of the Kharkiv region and future projects. 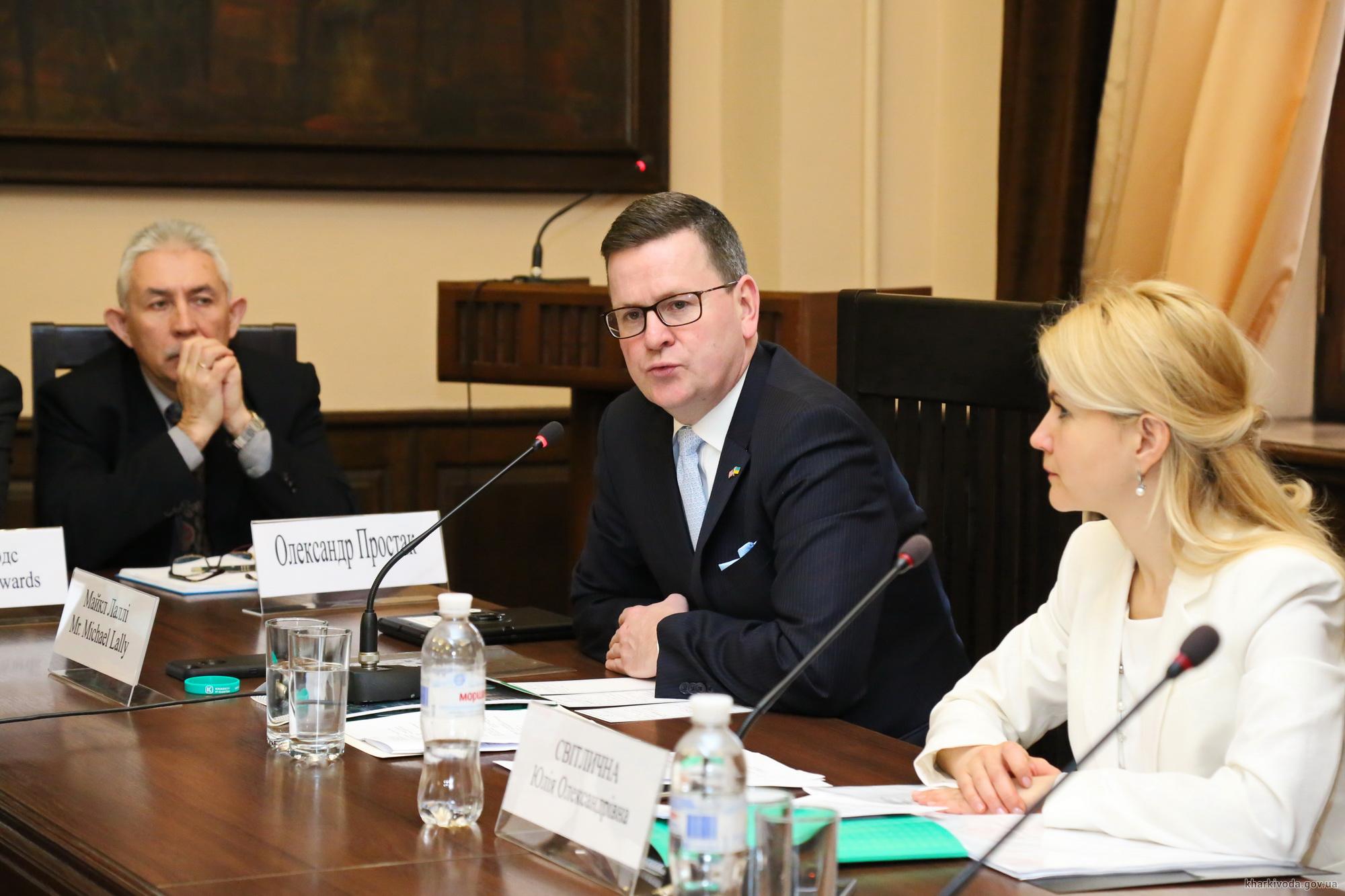 Kharkiv IT-cluster and aerospace cluster “Mechatronics” talked on the possibilities of projects and future  collaboration with the US delegation.

Head of Kharkiv IT-cluster, the director and owner of INSART Vasiliy Soloshchuk said that their main goal is to develop an IT-ecosystem of the city, make Kharkiv one of the best locations for making IT-business: “In the IT-sphere 22,000 specialists work in Kharkiv, universities release for about 2,000 specialists a year. We cover the entire production line, which exists in the world. At the moment, we are 15-20% of the IT-industry in Ukraine.” 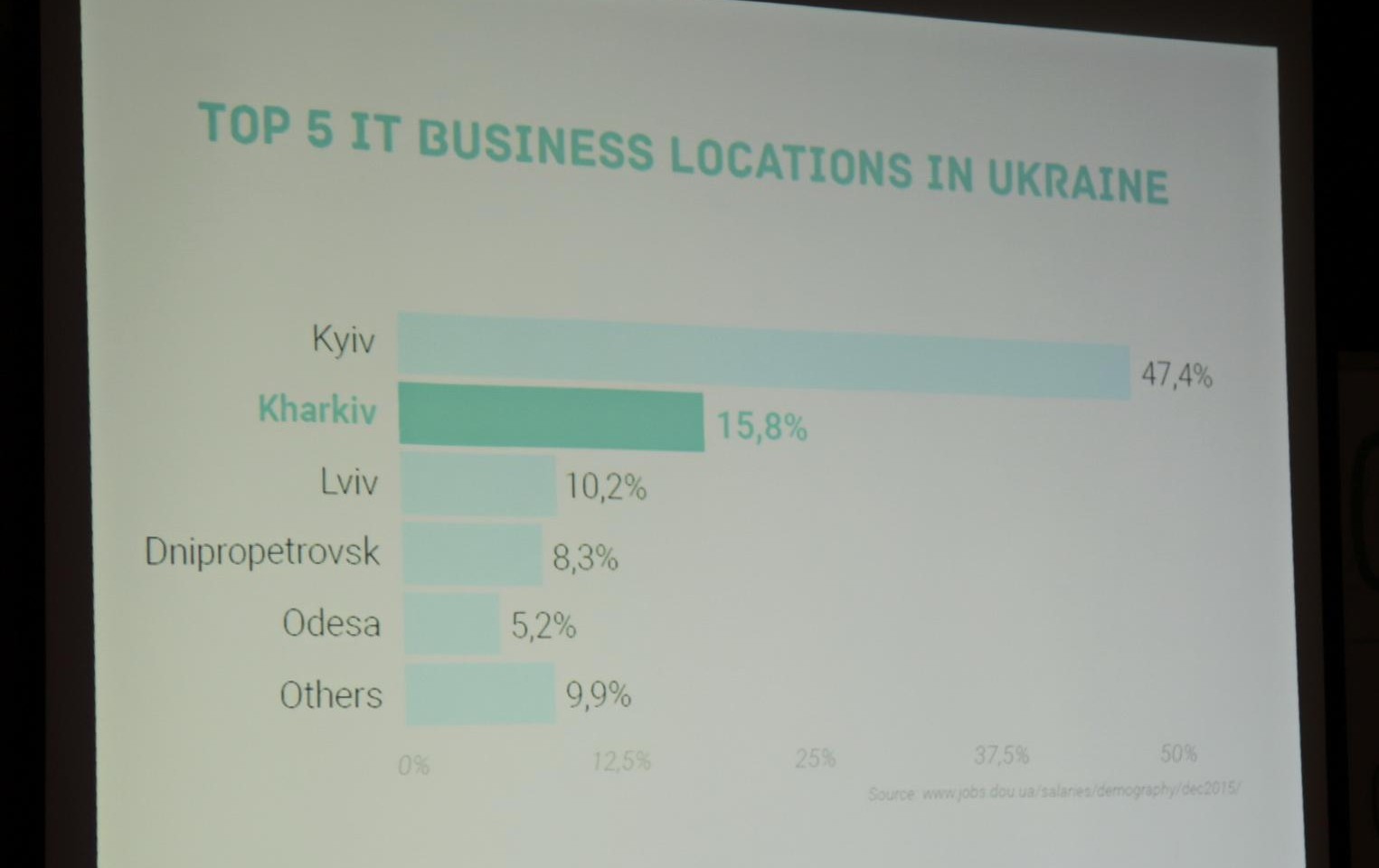 During the event, Kharkivens also presented the potential of the Kharkiv University Consortium to American partners.