According to the Department of Culture of the Kharkiv City Council, the festival at the Freedom Square will start on December 31 at 23.00 and will end at 2.00 a.m. on January 1 of the new 2016 year. A highly topical concert program waits for Kharkivens.

The night program will be opened by the New Year’s theatrical presentation, after what will perform group “Misto”. According to the group, the use of fireworks and firecrackers in Kharkiv is still prohibited. 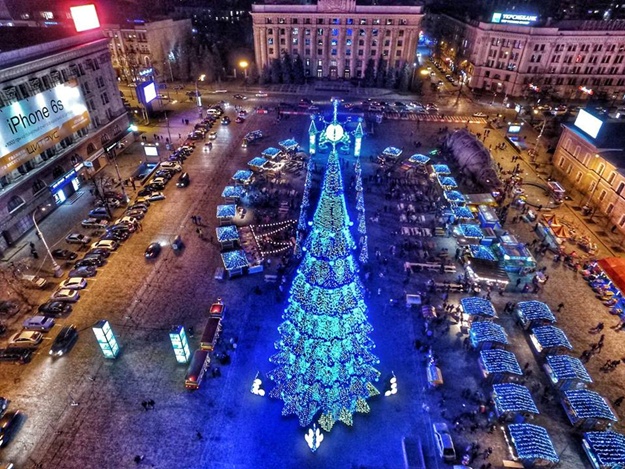 The fair on the square will work on the New Year’s Eve until the last guest, and on January 1st will be opened at 10:00. The skating rink will host all those wishing to skate until 3:00 a.m. and at 9:00 in the morning it will work.

Throughout the night about 300 law enforcement officers will draw duty in the square, another 50 – in the central streets and 50 – in the Maxim Gorky Central Park. Moreover, patrol police cars will be also on duty. The brigade of “first aid” and the firemen will be near the square and in the park.

The lighting in the city will work all the night. And all public utilities plan to operate in an emergency.

Kharkiv Metro has extended the work on the New Year’s Eve until 3:00 a.m., and passenger electric transport will operate until 4:00 a.m. The city government also proposed to road hauliers to extend the work. 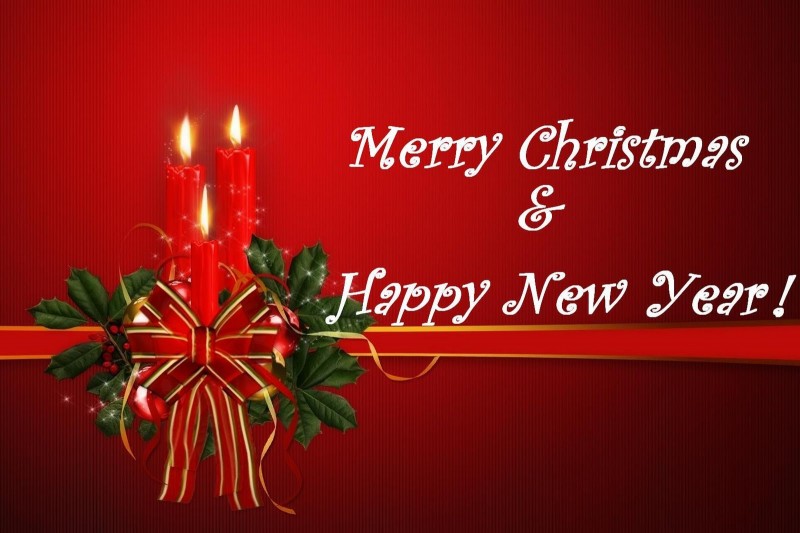