He is famous all over the world but his hometown knows nothing about him. Kharkiven Sergey Petrov has created his own style in modern fashion. His works are presented at fashion shows Givenchy, on the pages of Vogue, in videos of Metallica and Korn. His style is quite specific – steampunk.

Sergey’s studio “Bob Basset” began its work in the early 90s. At first his father made various handmade knives. Then Sergey’s brother joined him – they began to make leather ornaments for sale. And later the author of the studio engaged in “creation”. The name of the studio came from the family dog – its name was “Bob” of breed Basset. 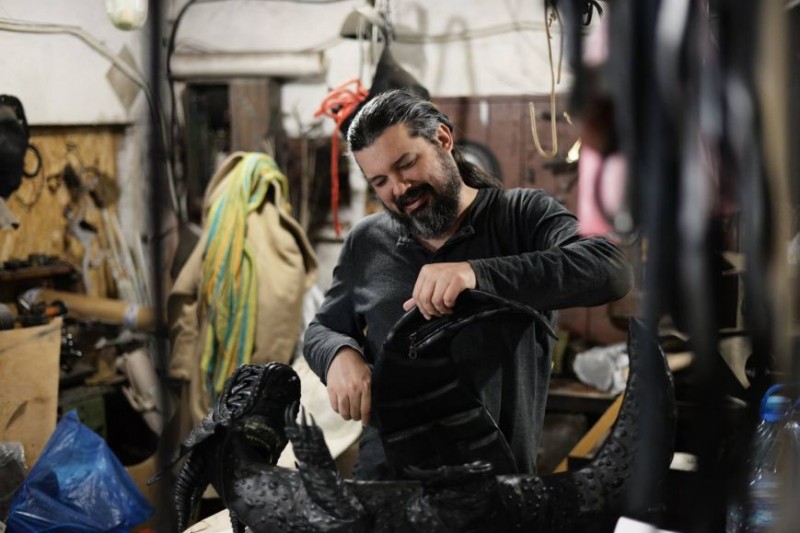 His works began to appear in glossy magazines, photographers and models began to call him with offers. One of the most famous Sergey’s customers – DJ group “Slipknot” Sid Wilson.

“The story with the musician Slipknot is a miracle. In 2003 their fans wrote me to make them masks as the band has. And then in 2013 I received the message on the Internet “Hello, nice masks. I play in with the group, “Slipknot”. I’m Sid Wilson, I’m tired of my mask, I want the new one”. I thought it was a joke. And here comes the payment by Slipknot … I was impressed,” said the artist.

The next concert musician performed in a mask of Kharkiv artist. In total the studio “Bob Basset” made 7 masks for Sid Wilson and continues to cooperate with him. 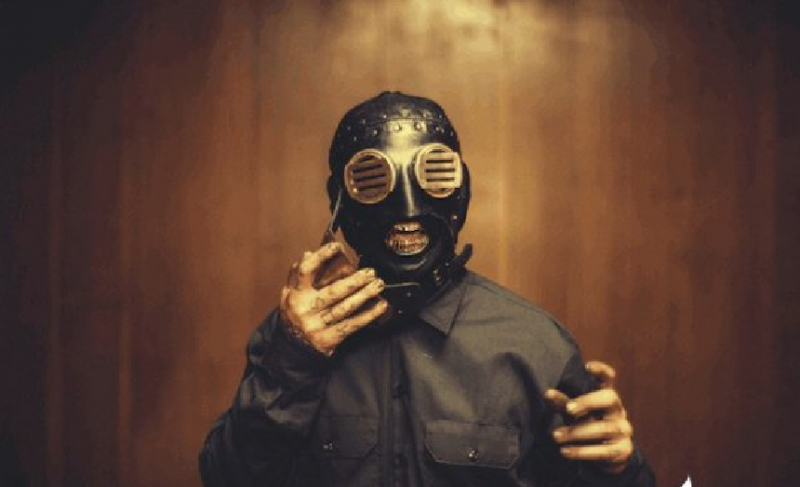 But what is considered the most famous piece from his works is a backpack in the form of a dragon. The first of which was made 10 years ago after the studio received mountainous piles of letters with delights from around the world.

Sergey Petrov thinks that city is not ready yet for works from the studio “Bob Basset” because it is hard to accept something new even if it is great.