Yesterday, November 25th, Mikheil Ukleba came with a familiarization visit to Kharkiv, as well as to open a Georgian film festival in our city. 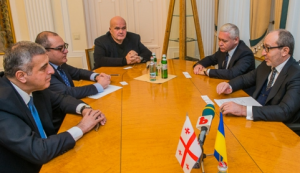 Ambassador Extraordinary and Plenipotentiary of Georgia to Ukraine Mikheil Ukleba, during his visit held a meeting with the mayor of Kharkiv Gennady Kernes. The Ambassador noted that Ukraine is one of the main partners of Georgia in the field of political and humanitarian cooperation. He said: “We have a record result in the exchanging of tourists. We are committed to the maintenance and development of our relations”.

Later, the Ambassador of Georgia attended the opening of the 11th Festival of the new Georgian cinema, which was held in the cinema “8 ½”.

Welcoming the guests of the festival, Mikheil Ukleba mentioned that Georgia and Ukraine have a lot in common. He noted that activities such as film festival, allow to acquaint the Ukrainian audience with Georgian culture via cinema.

The visitors of the festival were presented with the film “Za tridevyat’ zemel (“The back of beyond”). 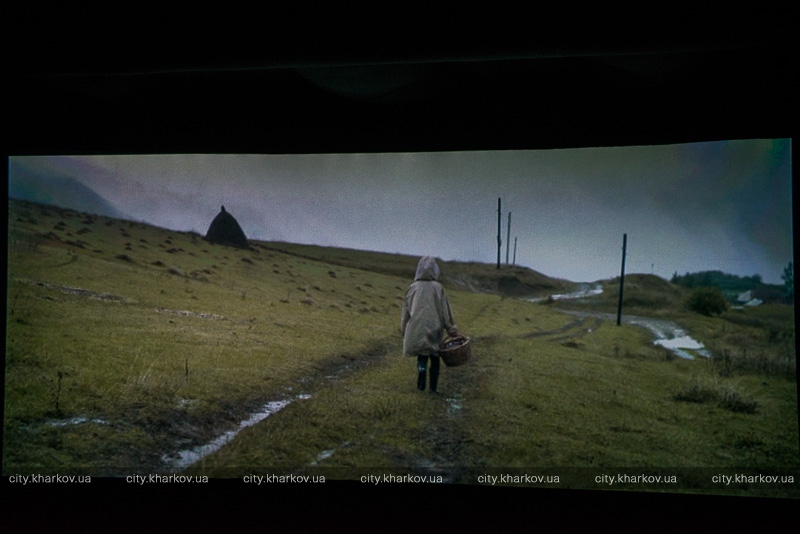 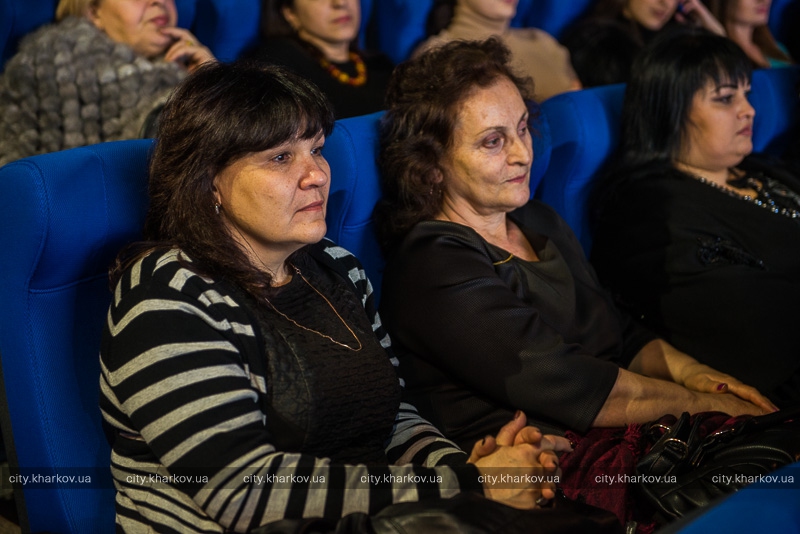 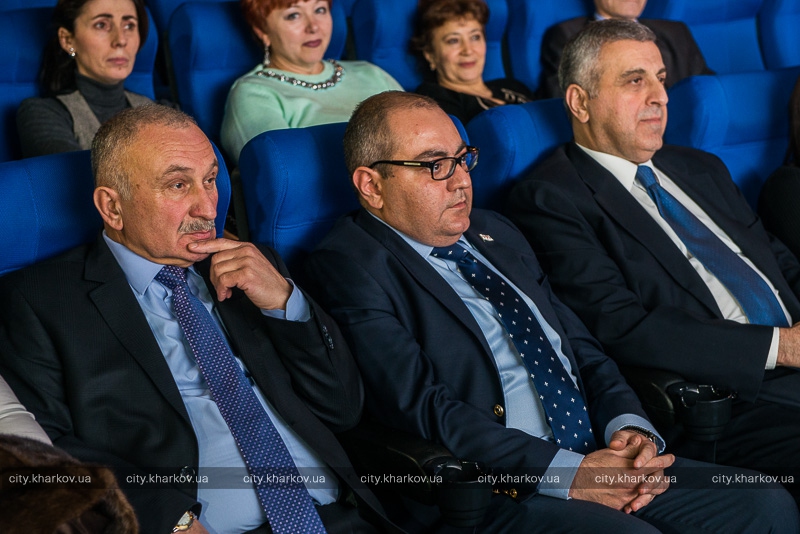