Home Kharkiv Kernes won the elections for mayor in Kharkiv 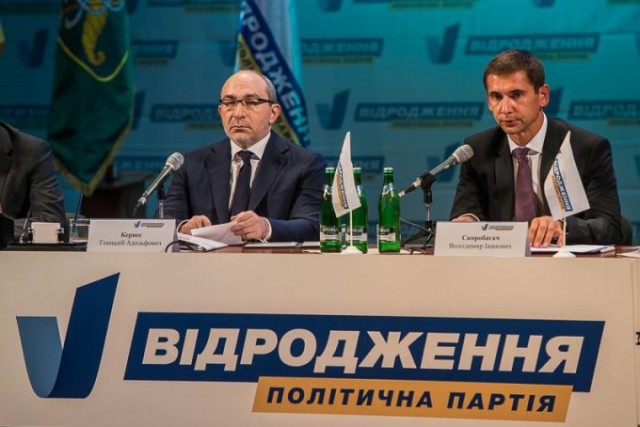 Kharkiv City Election Commission (KCEC) has processed 100% of protocols of election results of Kharkiv mayor. On October 30 KCEC has signed a protocol on the results of the elections of the Kharkiv mayor and officially announced the voting results. The new mayor was chosen in one round. According to the final results of the KCEC, the incumbent mayor of Kharkiv Gennady Kernes outscored 65.8%.

The candidate of the party “Samopomich” Taras Sitenko took the second place – 12,3%, the third place took Yuri Sapronov with 5,1%, ex-governor Igor Baluta got almost 5%. 11 candidates were aspired to the position of Kharkiv mayor in the elections on October 25th.

The Deputy Head of the KCEC Oleg Bondarenko announced that 9, 338 of ballots were invalidated. The total number of votes of electors for the candidates for the post of the mayor – 484,128.

Oleg Bondarenko also said that all protocols will be immediately send to the Central Election Commission, and in the next few days Kernes will be presented as the Mayor at the session of the city council.

Kharkiv became one of the last of Ukrainian cities where the results of voting were officially promulgated. The promulgation of all documents were postponed because of the conflict in the territorial commission Dzerzhinsk. A copy of one of the protocols was damaged and that is why it was decided to postpone the promulgation of the results.

In conformity with the law Central Election Commission has to announce the official results of local elections up to and including November 4th.