Home Kharkiv The incidence of infectious diseases in Kharkiv 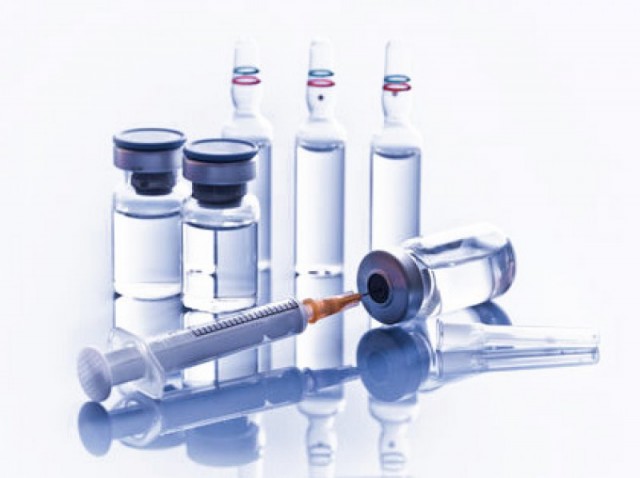 On October 28th at the meeting of the executive committee of the Kharkiv City Council the Director of the Department of Health Yuriy Sorokolat said that this year it is recorded 36,2 thousand cases of infectious diseases in Kharkiv and that is 8% less than in 2014.

He also emphasized that despite the reduction in the burden of infectious diseases in whole, high burden of infections that are treated with vaccination was created in 2015 in Kharkiv. First of all it concerns the incidence of measles, whooping cough and viral hepatitis. According to Yuriy Sorocolat, the vaccines against these diseases must be purchased for public funds. But the law does not provide the mandatory allocation of funds for these purposes from the city budget. 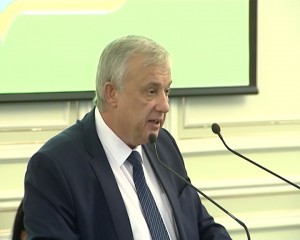 According to Yuri Sorocolat, the vaccination against tuberculosis for newborn children in the I quarter of 2015 was not done because of the expiration of the use of existing vaccines. And in September 2015 there was no BCG vaccine in Kharkiv at all.

According to Yuriy Sorokolat, about 700 thousand people made fluorography and X-ray examinations for early detection of tuberculosis and other lung diseases.