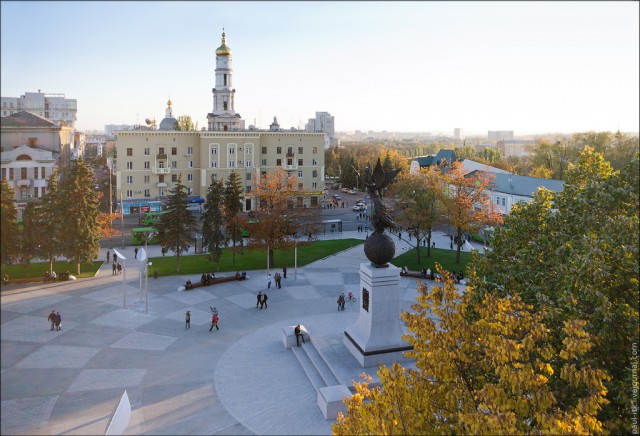 Kharkiv regional officials hit the ground running with implementation of innovations in the region. Our administrative system will be reformed by the team of Georgian specialists, who have already launched the changes in Odessa region and have developed a number of projects for Kharkiv.

The creation of the Center for citizen service will be an example of the future reforms. The Center will operate in regime of “single window”, that will save a lot of time for Kharkivens. Besides, this service allows to receive administrative services without the need to visit the officials. The authors of the project assure that the services will be provided with better quality.

Another promising project from the Georgian experts is e-procurement system which will allow the government workers to save money, time and to increase accountability. The data on public procurement will be saved in an electronic form so everybody could check how the officials manage the budget money. The monitoring system that is designed as a separate application will conduce this e-procurement system to satisfying results.

The implementation of administrative reforms in the Kharkiv region won’t be an easy task the experts say. If the creation of the Center for citizen service is the easiest step, the implementation of other projects could be problematic. According to political analyst Vladimir Fesenko, the changes that have been successfully performed in Odessa is the merit of the governor, Mikhail Saakashvili. The governor of Odessa has a special status, he can communicate directly with the president. And the reforms in Kharkiv need resources and support of Kiev. Anyway it will take a long time to implement reforms in Kharkiv, summed up the expert.