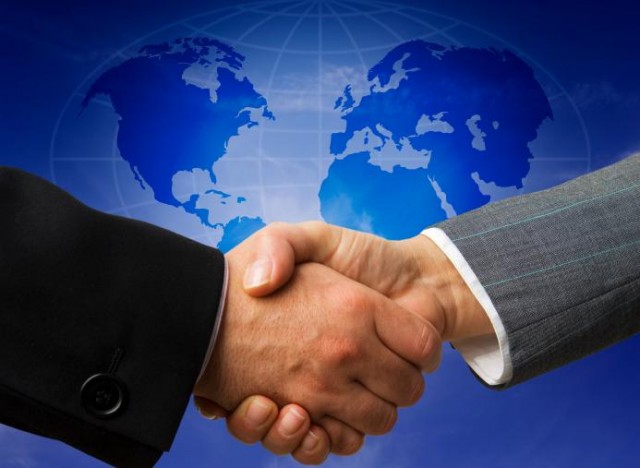 Chairman of the Kharkiv Regional State Administration, Igor Rainin, received a letter from the Plenipotentiary Ambassador of the USA to Ukraine, Geoffrey R. Pyatt, about a possible widening of cooperation between the US Embassy and the Kharkiv region.

In the letter, Geoffrey R. Pyatt informed that on the 8th of September, in Kiev, there was a meeting between the representatives of the law enforcement issues department of the Embassy and the deputy chairman of the Kharkiv Regional State Administration, Yuliya Svetlichnaya. The participants discussed specific areas in which the United States may provide assistance to the anti-corruption program of the Kharkiv region.

The US Ambassador to Ukraine also noted that during his visit to Kharkiv, on September 4th, he was impressed by the level of training of the new patrol officers.

“The new patrol service has demonstrated its dedication in the fight against corruption,” said Geoffrey R. Pyatt. “I was very pleased to see the changes that are taking place in Kharkiv. I look forward to continue our fruitful cooperation.”

Recall, the project of a new patrol is being brought to life with the support of the US Embassy in Ukraine. Kharkiv will get new patrol police on September 26th.

Successful implementation of this project makes it possible to intensify cooperation in the legal field between the region and the United States.