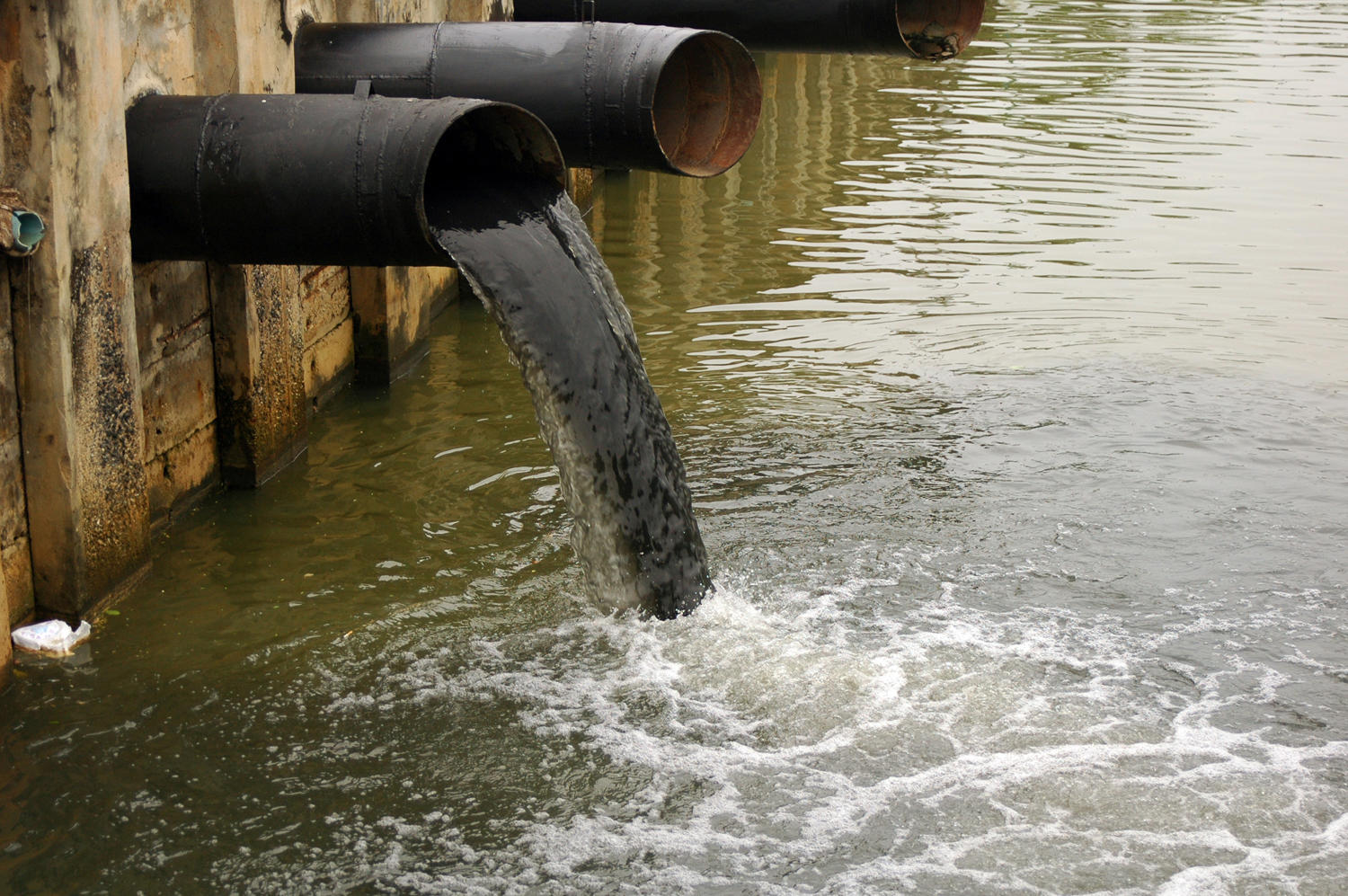 According to the new Budget Code of Ukraine, adopted in 2014, all businesses whose operations have an adverse effect on the environment must pay the environment tax. 20% of the tax proceeds are ceded to the national budget, 55% – to the regional budget, and the remaining 25% become the income of the local authority. This can then be used to cover for local needs such as road maintenance.

However, even before the taxed amount is calculated, the enterprise must get papers stating the nature of its interaction with the environs. This stage is a stumbling block. Most enterprises, according to Head of the Kharkiv Regional State Administration’s Department for Ecology and Natural Resources Andrii Tymchuk, fail to get the paperwork. In fact, not declaring oneself payer is rather the rule than the exception – in most of Kharkiv region, 96% of enterprises keep their waste management activity under the hat. When it comes to air pollution, between 15 and 64% of businesses pay. The number of manufacturers paying for water waste management is also shockingly low.

With the current environmental crisis in mind, the fact that so many choose to turn a blind eye to their own waste treatment is embarrassing, to say the least. On a more practical note, it denies local budgets an important income source, and encourages carelessness. After all, if the toxic effluent is not reported, it means that there is no-one to monitor how much noxious stuff really is released, and how much resource gets used in the production of goods.