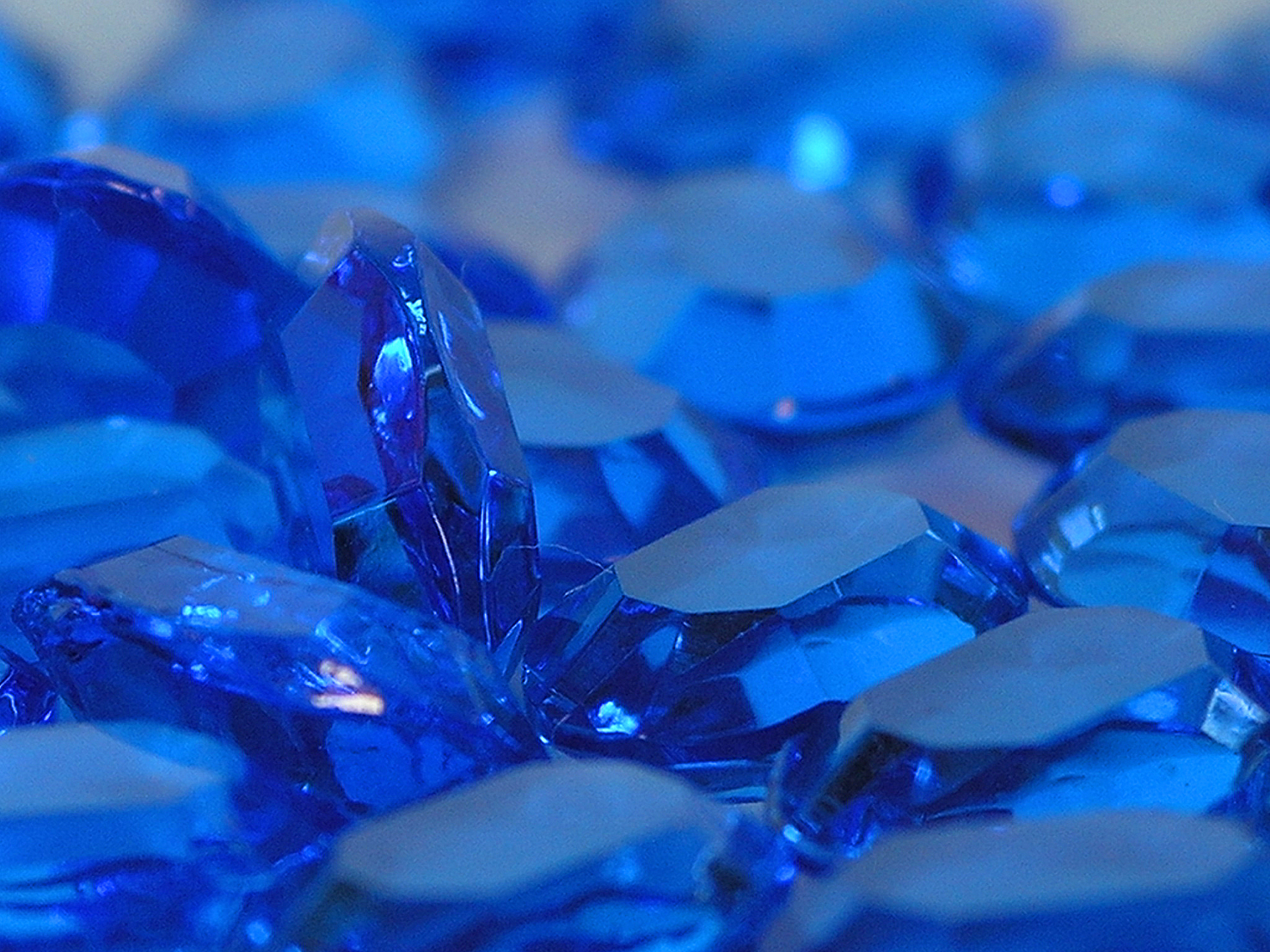 Sapphire is a precious stone of a color that fluctuates between purple and blue; crafted into a ring, clear and exquisitely-cut sapphire does not look out of place on the most regal of hands. However, Ukrainian engineers and haemologists from the Kharkiv Institute of Monocrystals have pioneered another use for the precious gem – as armor for tank optics and illuminators.

Tanks have been heavily used in the Russian-Ukrainian conflict in Donbass, with sources claiming that most of Russia’s tank fleet has now been deployed to the area. Ukraine has also recently put several dozen 30-year-ols machines back into action. But, formidable as they are, tanks are far from invincible. A direct sniper bullet damaging the eyepiece effectively blinds the tank’s targeting system, and a shot through the front window may kill the driver. While the bullet travels at 950 km/hour, Ukrainian tank windows are simply fortified glass that is not strong enough to stop it.

This is where artificial sapphire, which is created by soaking specially treated aluminum with a solution to grow the crystals, may solve the problem. And though sapphire glass is relatively common in watch making and even as material for telephone screens, its use in the military is quite innovative.

The test sample is housed in the Institute of Monocrystals, and it will be at least two years until sapphire glass is used to protect tank optics. At a cost of USD 4000 per square meter, it is already used in aviation for better radar screening of helicopters.