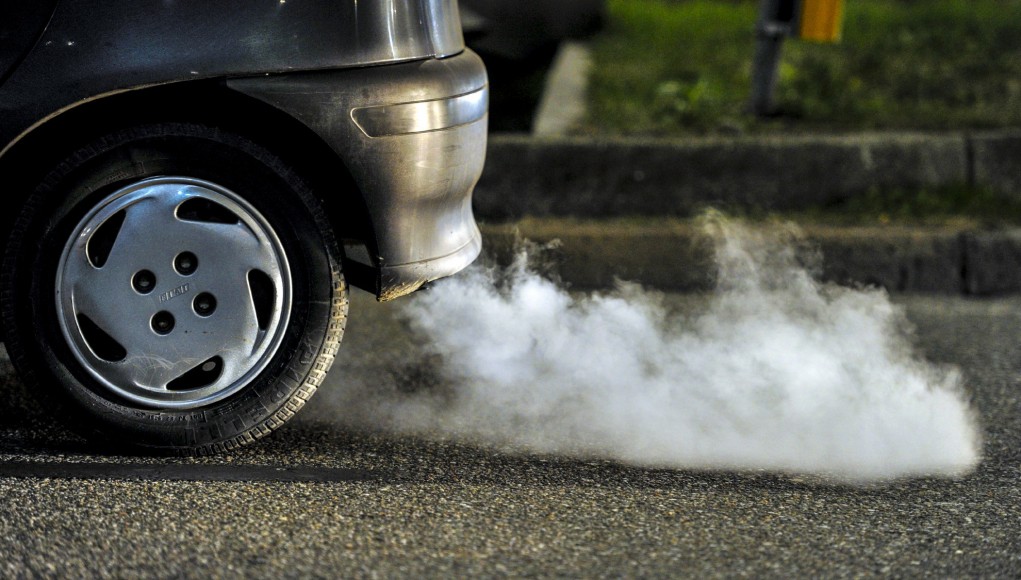 In the summer of 2015, measurements taken by the Kharkiv regional hydrometeorology office have shown that Ivanivka is the dirtiest of Kharkiv’s localities, while Bavariia is the cleanest. Despite the stifling heat of this year’s July, the pollution index has come down compared with May – from 4.45 to 3.97. This means that Kharkiv has been, at least since 2012, cleaner than far smaller cities such as Ternopil and Zhytomyr.

Ihor Kapusnyk, Deputy Director of the Department for Ecology and Natural Resources, confirmed that the indices did not exceed the acceptable range. With the gamma-ray, or simply radiation, levels at 15-17 mkR/h, Kharkiv is decidedly liveable and ecologically stable. However, according to last year’s mirror report, the air was fresher in 2014: the mean index for the first half of the year was only 3.69. Since cars were reported as the main culprits of air pollution, this year’s hike may be explained by the influx of more cars into the city with people fleeing the war in Donbas.

The state of Kharkiv’s Lopan and Kharkiv rivers, according to the hydrometeorology agency, remains ‘quite polluted’. The unacceptable levels of heavy metals are reported to be caused by the agricultural and processing businesses located upstream. In a word, industrial waste and technical water is drained into the rivers without sufficient filtering. However, the oxygenation level has been acceptable during the past few years, which is good news for the region’s fisheries.