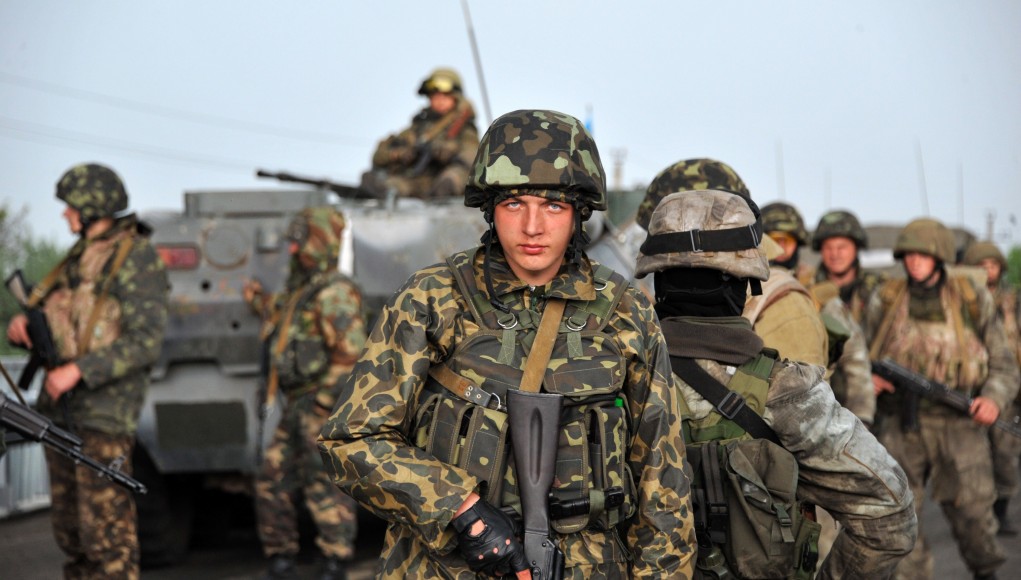 Kharkiv news portal 057.ua reports: in order to secure the required number of soldiers to man the war in the East, local army draft offices (military commissariats) resort to apprehending eligible men on the street, regardless of their health status or other exemptions. Volunteer Tetiana Ivanchenko cites numerous examples, including three men rounded up for service against their will in the recent days. Two have been set free, one remains in detention. Ivanchenko also stated that policemen and draft officials usually target drunken men, those without identity documents on them and residents of other cities. Most are apprehended in the Alekseievka region.

Simultaneously, the Kharkiv Regional Police Authority claim that they take no part in forced mobilization. According to Head Anatolii Dmitriiev, handing military draft notes to those eligible for conscription is a duty jointly fulfilled by police, army draft offices and district administrations. They are also to establish the whereabouts of persons evading service, and raise awareness. Dmitriiev used his Facebook account to affirm that under no circumstances are officials allowed to apply force or restrict the draftees’ freedom of movement. Should anyone be subjected to forced mobilization, they can immediately inform authorities using the dedicated phone line 70-59-333, or the police line 102.

In late July, Head of the Kharkiv Regional State Administration Ihor Raynin also spoke against forced mobilization and reassured the public that draft notes will only be delivered to people’s home and work addresses. Nonetheless, the issue has continued throughout July.