The Kharkiv regional education quality assessment center has published results of the region’s independent external assessment campaign. Of all the subjects chosen by graduates, Ukrainian language and literature were the most popular, with 17350 tests attempted. They were closely followed by mathematics (9274 takes), while French and Spanish attracted the smallest number of entrants, 57 and 3 respectively. Relatively few people were disqualified for using mobile phones or crib sheets during the exam.

Independent external assessment is a tool which serves to simplify the evaluation of students’ capabilities, tackling corruption and nepotism and nullifying the need for onerous university entry exams at the same time. While experts who have had the chance to work both with independent assessment and entry exams agree that the system represents an improvement on each of the scales, it still fails to take on other issues endemic to the sensitive period that is the transition from school to university.

For example, instead of favoring disabled and orphaned students with dedicated scholarships, universities give them budget places at schools and departments, sometimes snubbing more highly achieving students from less challenging backgrounds. And there are cases of favoritism and skewed judgement that even the tight grid of independent assessment can’t always stop. 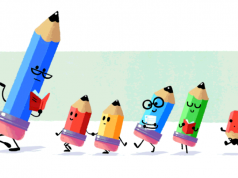 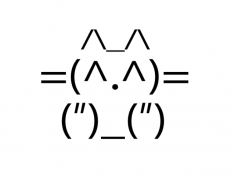 New free IT course in Kharkiv