On September 9 Prime Minister Vladimir Groisman will officially launch the work of the drilling rig at the Shebelinka gas field (Kharkiv region) on the 60th anniversary of the establishment of the enterprise, reports Dozor (RU). 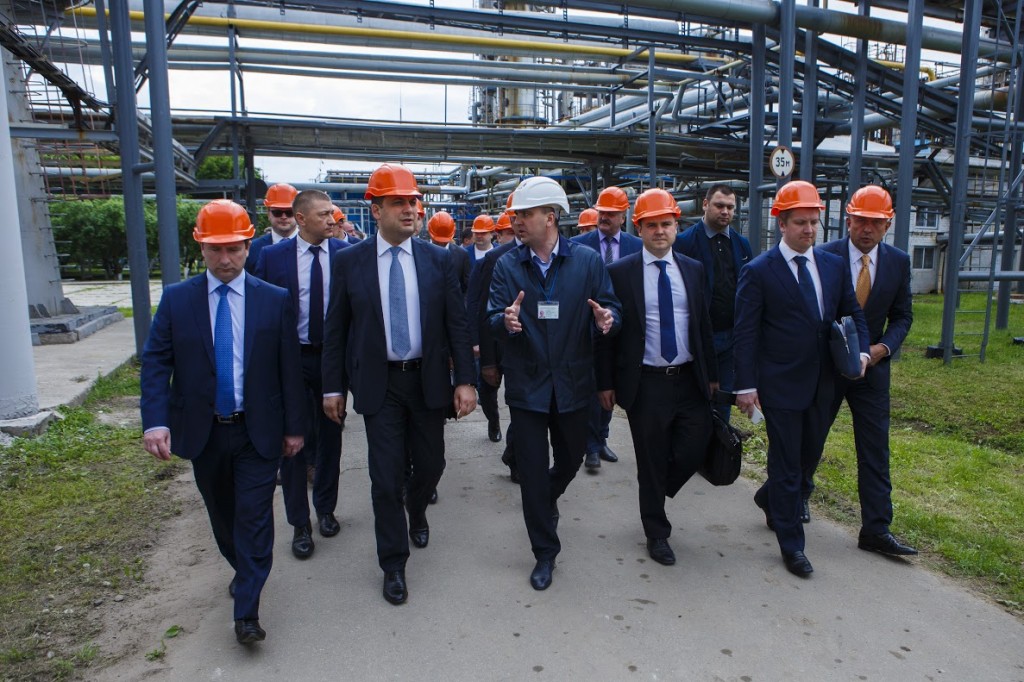 The plane with the prime minister will land in Kharkiv airport at 14.00, where acting chairman of regional administration Julia Svetlichnaya and Chairman of the Regional Council Sergey Chernov will meet him. 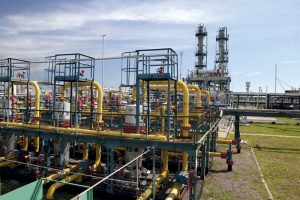 After the launch, there will be held celebrations to mark the 60th anniversary of the creation of the state enterprise Shebelinkagasvydobuvannya. Also will be held retreat, where the Prime Minister will discuss the preparation of legal acts aimed at the development of the gas industry and increasing production. The meeting will be attended by representatives of the association of gas companies, experts and market participants.