Home Business IT companies fight to be best in beach volleyball 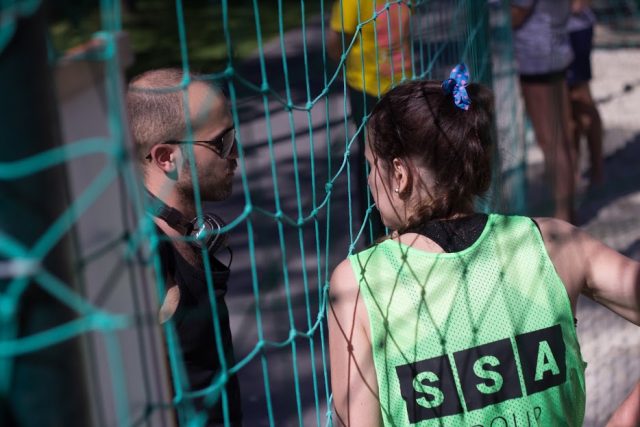 September 9 sees the start of the second stage of the Beach Volleyball IT League in Kharkiv. Feel free to check photos and videos from the 1st stage.

This time MWDN, Applikey, JustCoded, Epam, SSA Group, Intetics expressed their desire to fight for the title of Beach Volley kings of the city. Currently 10 teams registered for the event. You still have time to register here.

The team should consist of 2 people: 2 men or 2 women from the same company. The number of teams from one company is not limited.