As noted in the ministry, well-known market recruitment companies were involved in the search for potential applicants.

“The winners will claim for a competitive salary at the level of private sector companies in Ukraine,” the report says. 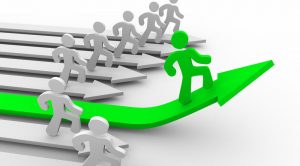 Applications for participation will be accepted until October 4, 2016, inclusively (until 18:00).

Among the requirements for the participants of the competition is higher education, with the Master of Business Administration (MBA) diploma a priority. In addition, the advantage for the candidate will be knowledge of English and other foreign languages.

Work experience in senior positions must be at least five years, including work at enterprises employing more than 500 people.

The winner of the competitive selection until the conclusion of the contract will have to obtain Ukrainian citizenship compulsorily.

Announcement of results for the head of Electrotyazhmash will be held on November 9. 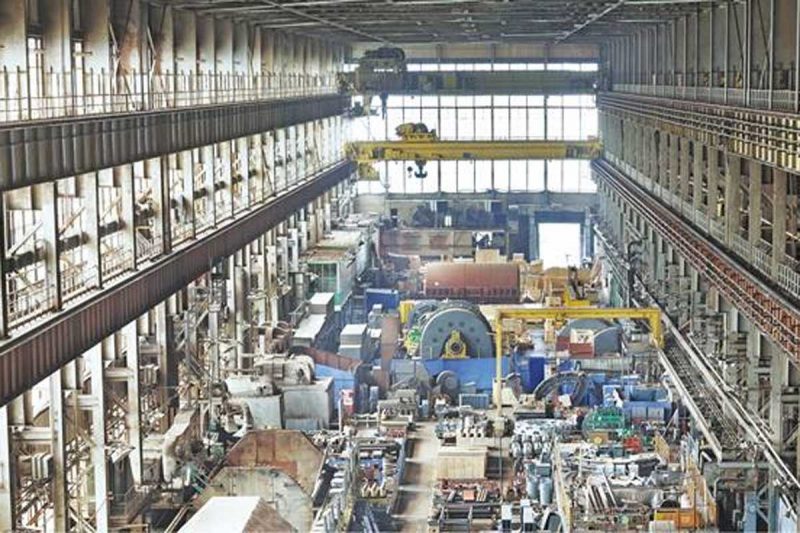 BACKGROUND: The previous candidate, who won the competition for CEO of Electrotyazhmash, declined to head it.

Other posts: Foreigner with dual citizenship can head Electrotyazhmash and Kharkiv plant fears to compete with Canada.