The rating company QS Quacquarelli Symonds published the global ranking of leading universities of the world.

Ukrainian universities are placed as follows: 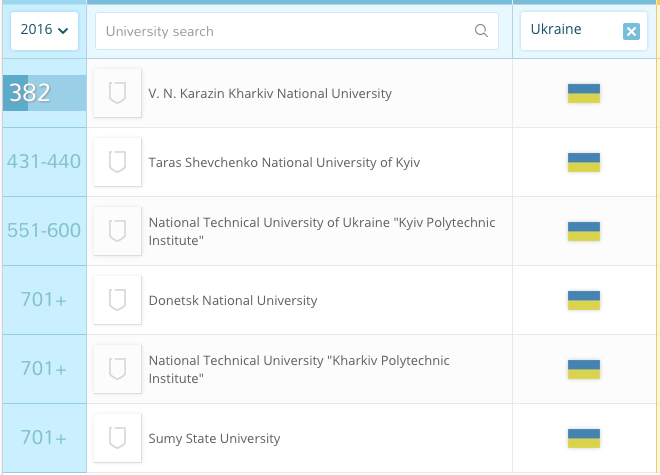 Best of the best universities in the world: 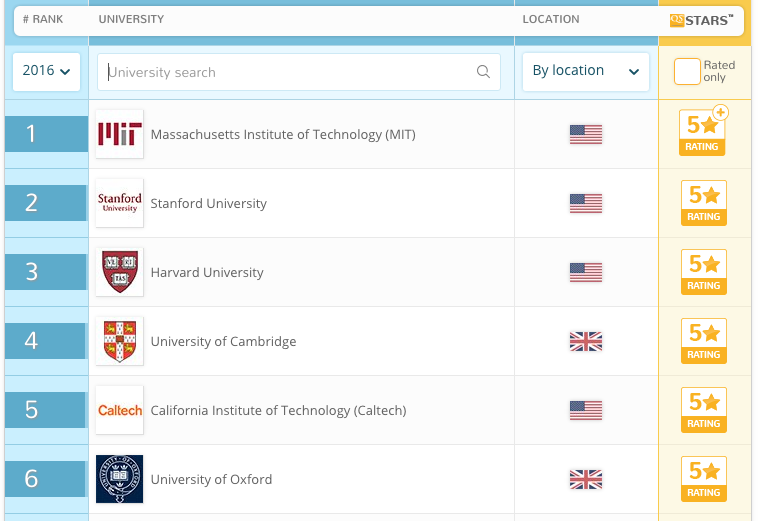 You can also sort the ranking results based on the six individual indicators used (see the full methodology here).

We also recommend you read: New rankings of higher education institutions unveiled, Kharkiv Universities among the best in Europe and Central Asia, Two Kharkiv universities appeared in the world rankings.