In the Central Maxim, Gorky Park of Culture and Recreation builds a new entertainment complex with a unique clock, which can become another city attraction, reports the city council. (RU).

As reported by Park Development Manager Andrey Shaptala, Snow White and the dwarves will inform the current time, and visitors will see a live show with animation and talking figures. 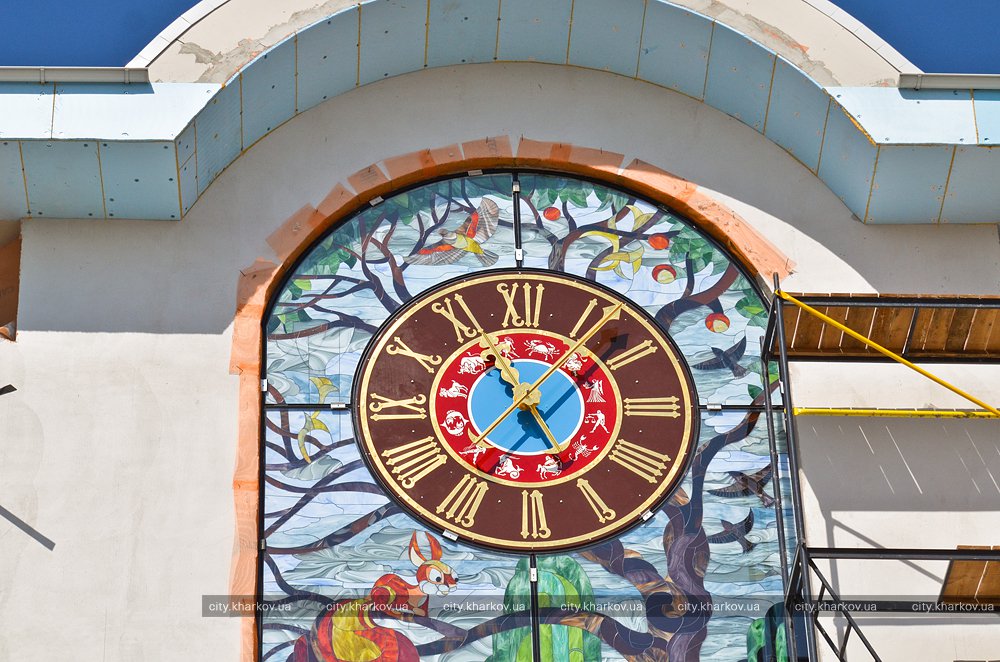 “After Snow White tells the dwarves it’s time to wake up, a curator hour – dwarf in green coughs and wakes the other dwarves. After this the scene unfolds, and we see the animated dwarves move and start the clock. As soon as the clock wound, dwarfs beat on the tower bells, beating what time is it. I think it will be a business card and a tourist attraction not only of the park, but for Kharkiv in general,” said Shaptala. 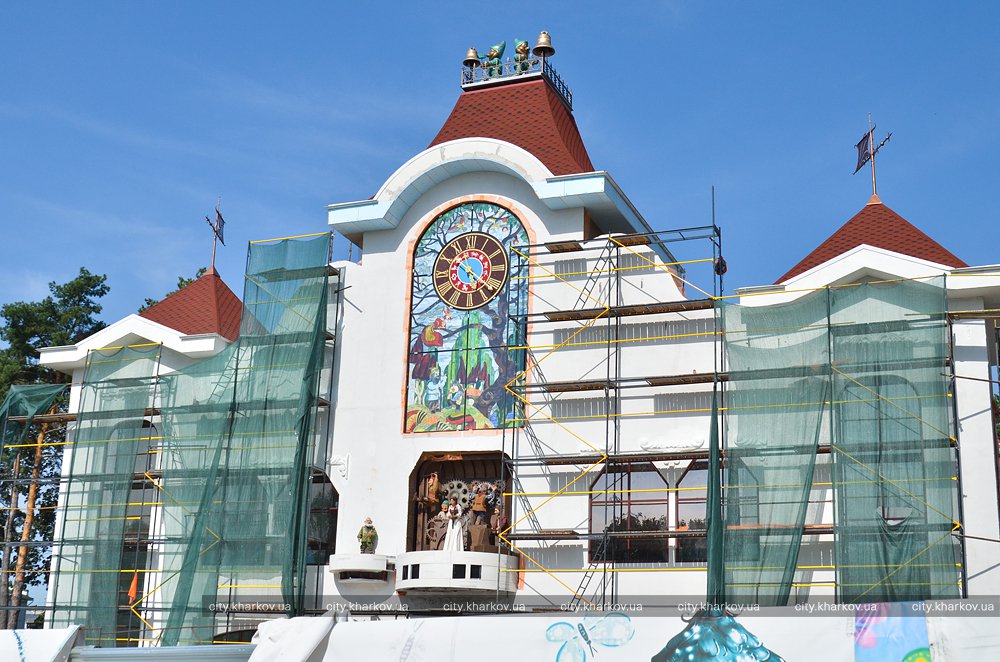 The clock was produced by specialists in Belgium, specializing in tower complex mechanisms of European cathedrals and belfries, and animation shows developed by American specialists in cooperation with Disneyland.

The clock is ready, work on the building is underway, said the park. 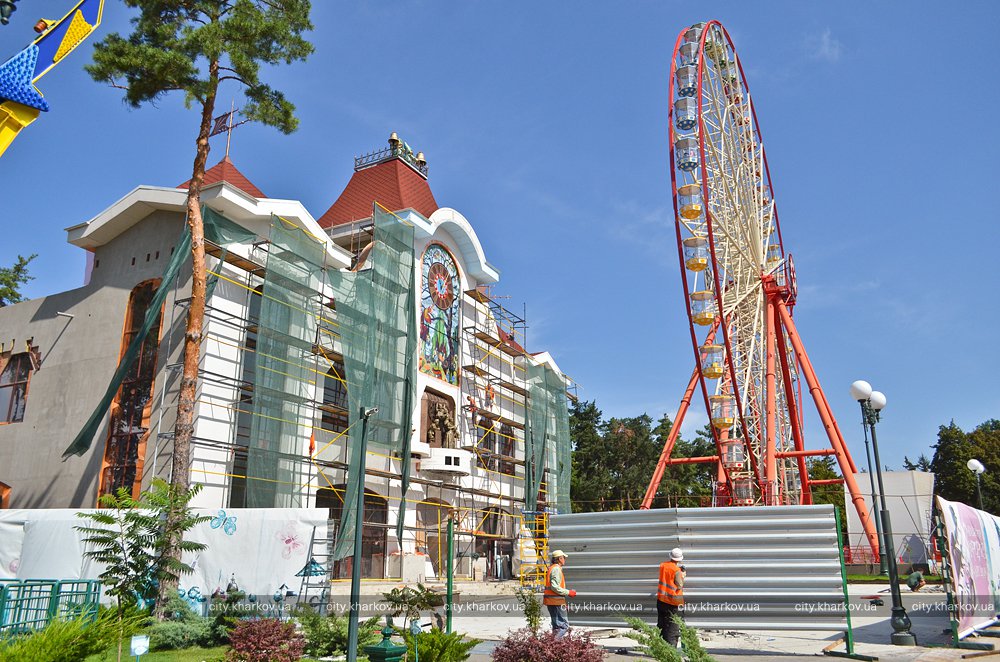 After the opening of the entertainment center, Kharkivens can watch an animated show twice a day. Most likely – 15:00 and 18:00 when in the park has the most number of visitors.

Other posts: Kharkiv Gorky Park among the best in Europe, New attraction launched in Gorky Park and Gorky Park to celebrate Day of Knowledge and Autumn Ball.